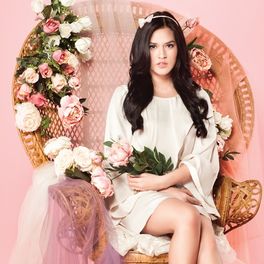 Trust Again (Inspired by "Raya and the Last Dragon")

Stay at Home with Dipha Barus

Born in the 90s, Raisa’s first exposure to musics were mostly from Disney songs. During her senior high school years, she decided to start singing with “Andante”, a band formed by Kevin Aprilio. Not long until Asta Andoko, a guitarist from RAN and also her long-term friend, offered Raisa a chance to go to the next level by making an album. Up until now, she has released two successful albums, “Raisa” and “Heart To Heart”. Her music is mostly pop with a touch of R&B with an influence from her favorite singers such as Brian McKnight, India Arie, Alicia Keys, and Joss Stone. With her soulful voice and alluring appearance, she has successfully became the newest Indonesia’s young diva.