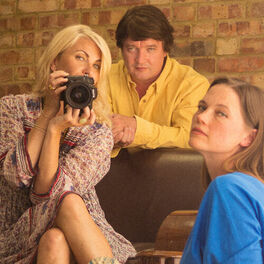 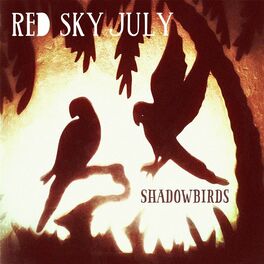 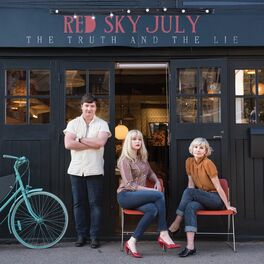 The Truth and the Lie 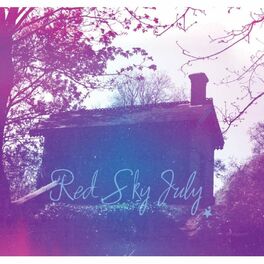 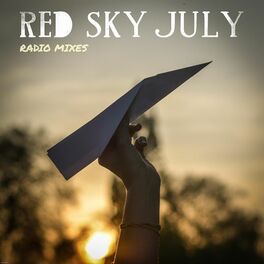 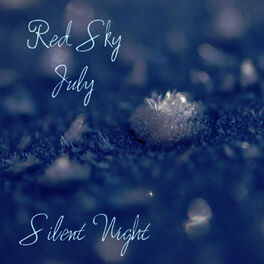 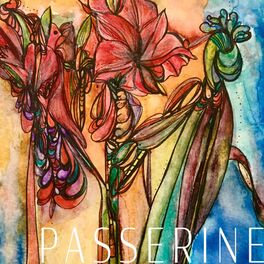 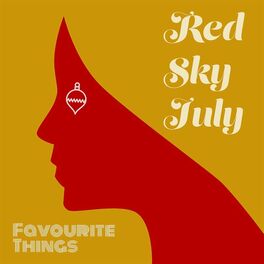 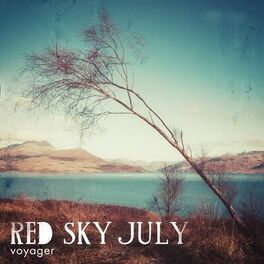 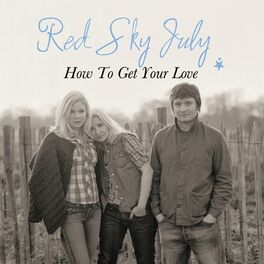 How to Get Your Love 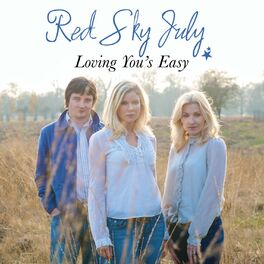 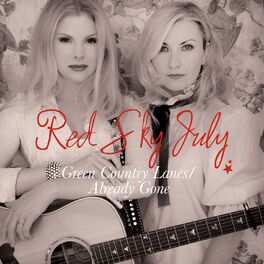 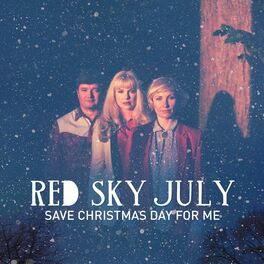 Save Christmas Day For Me 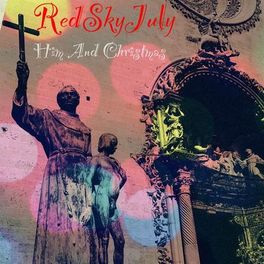 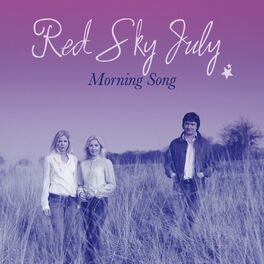 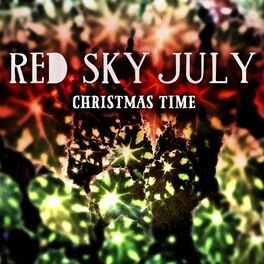 Red Sky July are husband and wife duo Ally Mcerlaine (Texas) and Shelly Poole (Alisha’s Attic) along with esteemed vocalist Haley Glennie-Smith. The band’s sound is a blend of Alt-Folk, Country and Americana which has seen them gain considerable airplay, including being playlisted on BBC Radio 2. Red Sky July have toured extensively and have appeared as special guests of the likes of Sheryl Crow, Steve Earle, 10CC, Tom Jones, Beth Nielsen Chapman, Jools Holland and more. They have performed at some of the UK’s most renowned festivals including Glastonbury, Isle of Wight, T in the Park and C2C: Country To Country. Their self-titled debut album received extremely high praise from the critics including excellent reviews from Q Magazine, the Evening Standard and The Daily Telegraph, with Q describing the album as “a timeless blend of vocals & intricate twang…. As atmospheric as it is emotional”. The follow up album ‘Shadowbirds’ debuted at No. 3 in the official UK Country Charts, with Maverick describing it as “a beautiful slice of alt-country showcasing sunny songs and gorgeous harmonies. 5/5”. In 2016 Red Sky July were joined in the studio by Grammy nominated Nashville based singer songwriter Beth Nielsen Chapman (Elton John, Neil Diamond, Willie Nelson) and the their third album ‘The Truth and The Lie’ also made top 3 in the Official UK Country Charts on release. The Guardian described ‘The Truth and The Lie’ it as “a modern country masterpiece” and the band went on to see their achievements recognised at the Scottish Music Awards where they were presented with a prestigious Tartan Clef award. Red Sky July have recently finished recording their brand new EP ‘Favourite Things’ and are looking forward to shining a light on some of their favourite tracks on Friday 4th December 2020.