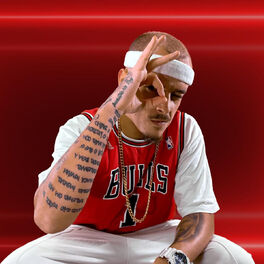 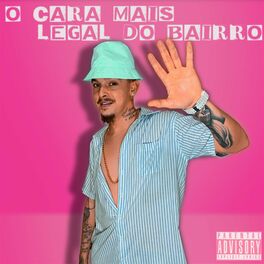 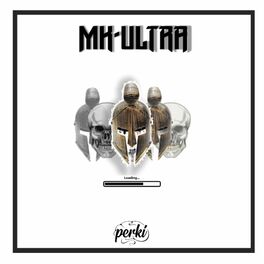 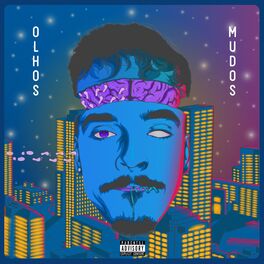 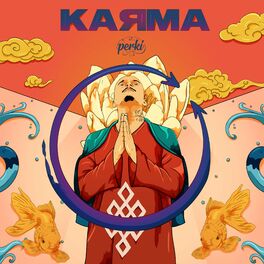 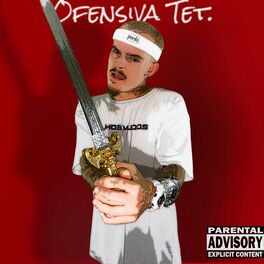 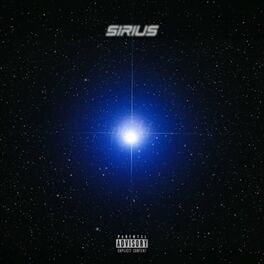 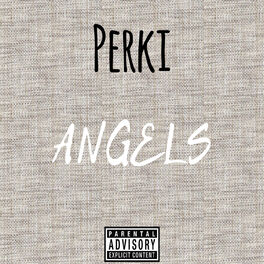 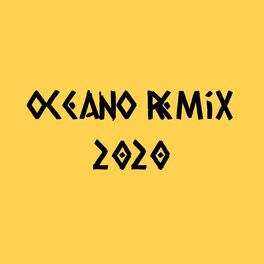 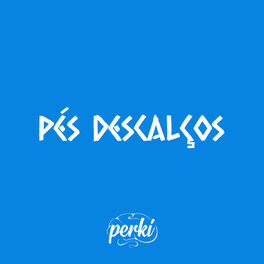 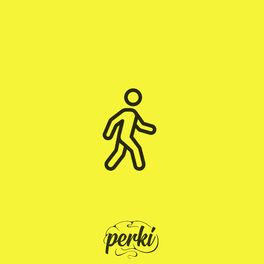 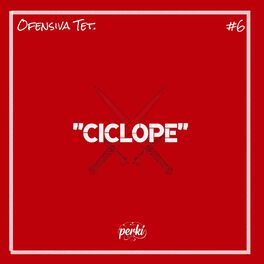 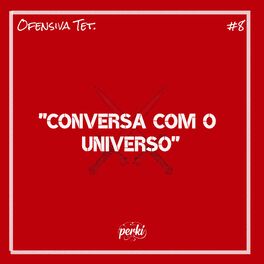 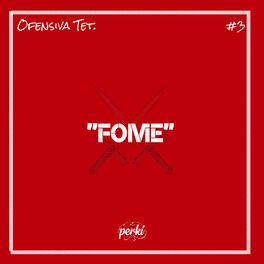 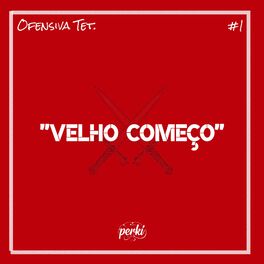 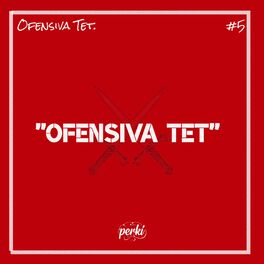 Perki - born in the city of Rio Grande (RS) - is a multi-talented artist with incredible autonomy. He originated in the music scene in 2013 with the group I.n.V 165, where he worked until 2018 as Rapper/MC, Composer, Music Producer and CEO. With the group, Perki has released 2 albums, 1 mixtape, several singles and music videos, totaling over 50 tracks. The band achieved great popularity and influence in the southern region of Brazil, being responsible for bringing back the cultural force that was dormant in the region, but at the end of 2018 they ended their activities together. In 2019 Perki started his solo career in the artistic field releasing the EP "Rimas no Quarto" and also the single "Terceira Mundial". In 2020, he released his debut album entitled "Olhos Mudos", and at the end of the same year, his second album "KARMA". In 2021, it was time for the album "Ofensiva Tet". In addition to being an artist, Perki is responsible for all parts of his career. He is a Composer, Music Producer, Beatmaker and Entrepreneur. All of his tracks are written, performed, recorded and produced by Rapper himself. With a versatile and incisive style in his songs, deep approaches to society, his peculiar view of the world, questions about his life, and his challenge to the status quo, Perki uses very bold rhymes and owns a strong and well-marked voice. in the scenario. Follow the work of this intense Rapper who came into the world to leave his mark on music history!