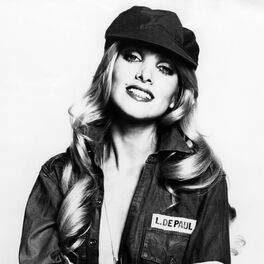 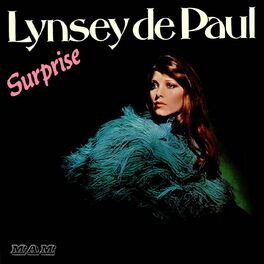 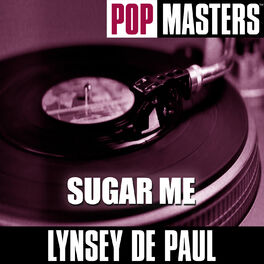 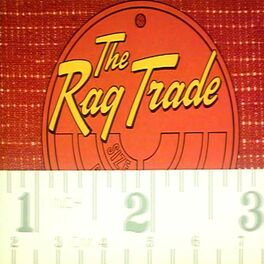 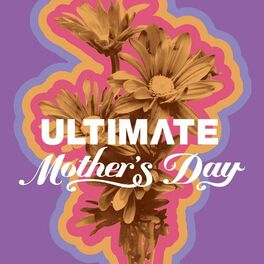 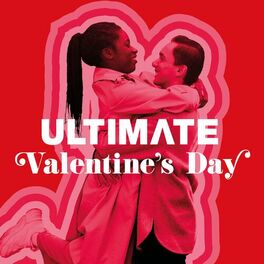 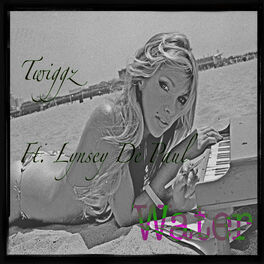 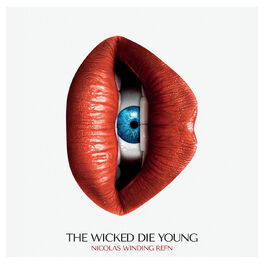 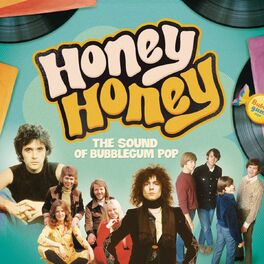 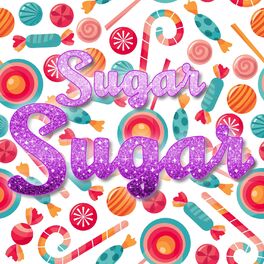 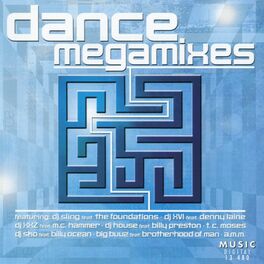 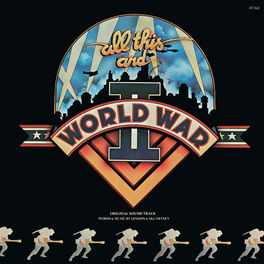 All This And World War II ( The Original Movie Soundtrack )

Often claimed to be the UK's first female professional songwriter, Lynsey de Paul went on to pen a string of Top 20 hits, win two Ivor Novello Awards and represent Great Britain at the Eurovision Song Contest in 1977. Starting out as an art student who designed album sleeves, de Paul was recruited by music mogul Don Kirshner to write for his acts, and had her first big success when The Fortunes made the Top 10 with her track Storm In A Teacup in 1972. She became a star in her own right shortly after, when her first solo single Sugar Me reached Number 5 and was later covered by Nancy Sinatra in the US. Four more Top 20 hits included the UK Number 7 No Honestly in 1974, before she composed theme tunes to 1980s television shows Hearts Of Gold, The Rag Trade and Aces Go Places; and appeared as a judge on talent show New Faces. She also had her songs covered by Shirley Bassey, Vera Lynn and Heatwave, performed at the Conservative Party Conference in 1983, was named Rear of the Year in 1985 and has more recently seen on her own Sky television show Lynsey's Love Songs.