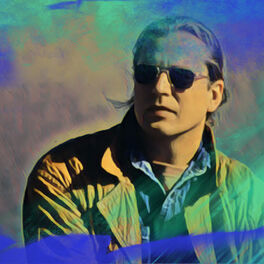 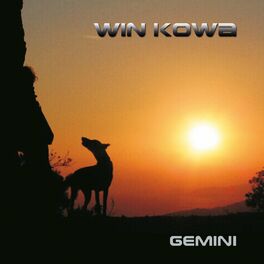 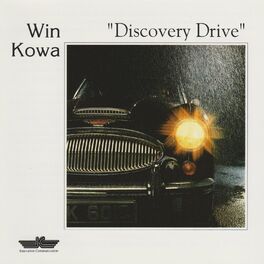 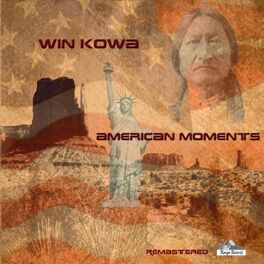 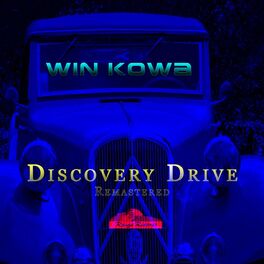 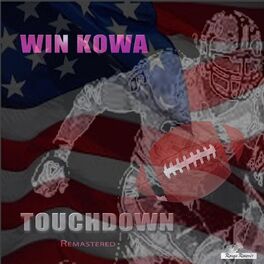 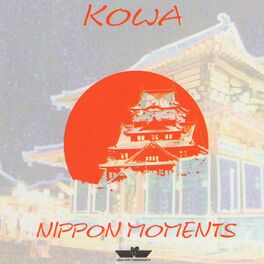 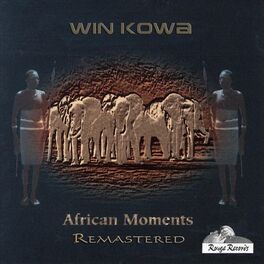 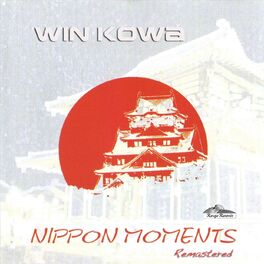 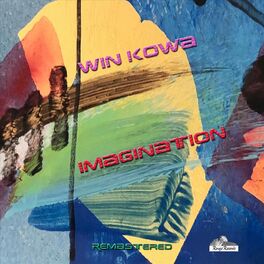 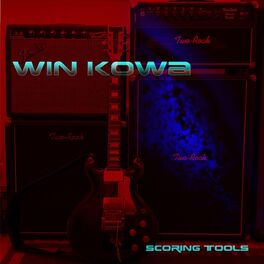 Guitarist of Streetmark,  Octopus ,  The Radio  and  Jennifer Kowa. Between 1992 - 2008 eight CDs were released. You can also find the music of Win Kowa on many compilations like  Cafe del Mar, Cafe del Sol and  special editions with artists like  Dido, Vangelis, Kitaro, Mike Oldfield and Andy Summers Win and Jennifer Kowa went on producing TV-Spot for international campaigns and achieved awards like: The Gold Comprix in London, The Golden Award of Montreux and  Finalist of the Golden Globe in New York Between 2018 and 2020 they remastered all CDs of Win Kowa / KOWA