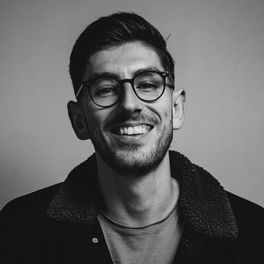 by CRi, Just Her, Marsh

Life On The Shore

Out of Love (feat. Marsh)

Following his debut, You'll Be Fine - Original Mix, released on Silk Music June 2012, the Brit Tom Marshall, aka. Marsh, has gone on to gain the spotlight amongst many electronic dance music stars.   Sleeping Now, taken from Marsh’s Ethereal EP, initially grabbed the attention of Above & Beyond and was supported as both their ‘Trance Around The World, Record Of The Week’ and ‘Web Vote Winner’. Marsh has since remixed Above & Beyond and has starred as guest mixer on their acclaimed radio show ‘Group Therapy’.   In June 2017, Marsh released his debut album Life On The Shore. Visit facebook.com/marshmusician for the full bio. Follow instagram.com/marshmusician.  WW Bookings: Valdano@noplacelike.nyc