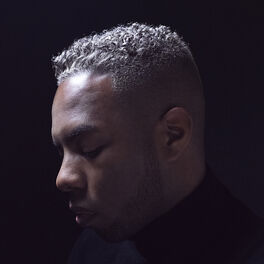 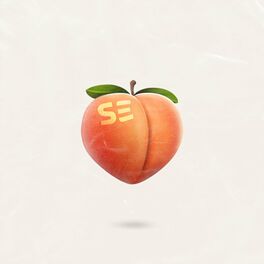 Did You Tell Her

U Better Believe It

U Better Believe It

Shawn Emanuel is a musician, songwriter and visual artist who hails from a musical family that includes the likes of Maxi Priest and Derek Morgan. Having toured with International heavy hitters like Beyoncé, Kanye West, Solange and Missy Elliott early in his career, Shawn is no stranger to the stage. He recalls that it was performing songs by Stevie Wonder live as a child that sparked his passion for songwriting and producing. “I write songs for people to remember a moment or a feeling” When asked who the top artists he listens to are, he takes a moment and simply says “that would take ages, I listen to so many dierent genres, my Spotify playlist would confuse you. It will jump from Jay Z to Bjork or Coldplay to Billie Holiday. I’ve never just liked one thing. I have two categories for music... music like and music I don’t.” He is also a photographer and visual artist who uses these skills to bring his music to life... "I love action/adventure/sci fi/fantasy movies and I try to implement this into the visuals for my music. It's also a goal to work in TV/Film to some degree in the future." Musically he is inspired by legends Bob Marley, Michael Jackson and Stevie Wonder. He also notes Lauryn Hill, Brandy, Usher and Beyonce as influences. He then adds “But that is only the surface of my list, I’m heavily into score music as well, so Hans Zimmer and John Williams get a shout out–when I do strings on a record that’s who I turn to.”