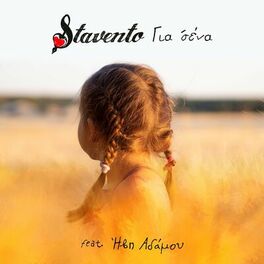 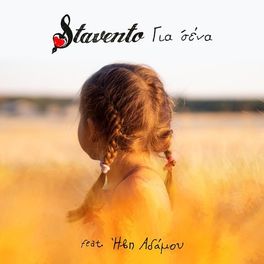 Stavento is a hip-hop group from Greece. It was formed in 2004 out of the musical union of Michalis Kouinellis, Kostas Lattas (Akritas), and Eva Kanata. The group is led by Michalis Kouinellis, who also goes by the nickname ICU and serves as the main artistic contributor in terms of production and lyrics. The group gained a reputation for being pioneers in the Greek rap scene, incorporating elements of various genres that were uncommon to hear within a hip-hop genre, including R&B, rock and roll, and autochthonous Greek music. The group released their debut album To Pio Glyko Methysi in 2004, and since then have released several albums containing hits such as “Omorfi” and “San Erthi I Mera,” as well as their collaborations with other notable members of the Greek hip-hop scene. In the year 2011, Stavento released the live album Xmas Hip Hopera. The group’s most popular full-length album would be 2016’s Akoma Orinevome, which contains the hit “Nero Ke Homa” (featuring Melina Aslanidou). In 2021, Stavento released the reggaeton-influenced single “Gia Sena” in collaboration with singer Ivi Adamou.