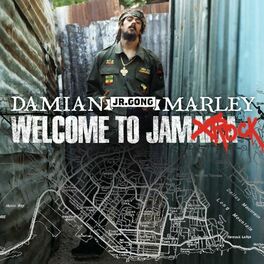 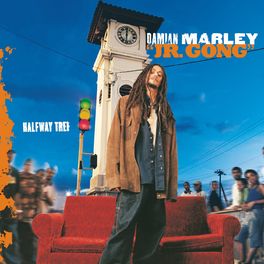 The youngest son of the great Bob Marley (and former Miss World, Cindy Breakspeare) - which has both been a blessing and a curse - Damian Marley was only an infant when his father died but has shaken off all the perceptions associated with the family name to establish himself as an important act in his own right, blending powerful political comment with irresistible dance music. He formed his first group, The Shephards at 13 and launched his solo career in the early 1990s. Signed to his father's old label Tuff Gong, Damian released his debut album Mr Marley in 1996, surprising everyone with the richness of his singing, but really made his mark with his second album Halfway Tree, including several collaborations with his brother Stephen Marley and the hip hop star Eve. Third album Welcome To Jamrock achieved even greater success, including the hit singles The Master Has Come Back, Road To Zion (featuring Nas) and Khaki Suit (featuring Eek-A-Mouse and Bounty Killer). He collaborated again with Nas on the 2010 album Distant Relatives, including the hit single As We Enter and in 2011 joined Mick Jagger, Dave Stewart, A. R. Rahman and Joss Stone in SuperHeavy, an experimental project blending reggae with rock and Indian music. They released a self-titled debut album and had a hit single with Miracle Worker. Subsequently Damian also collaborated with electro artist Skrillex