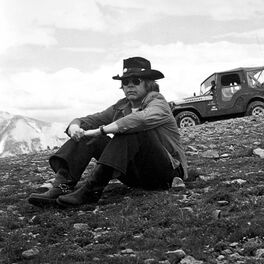 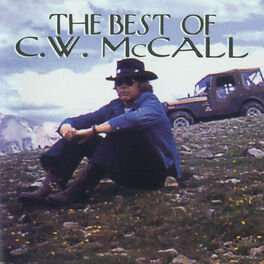 The Best Of C.W. McCall 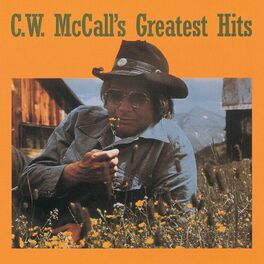 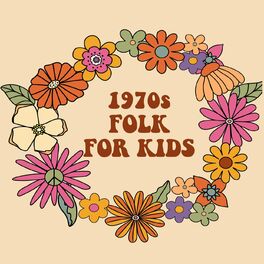 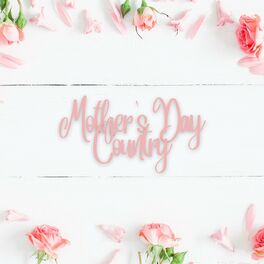 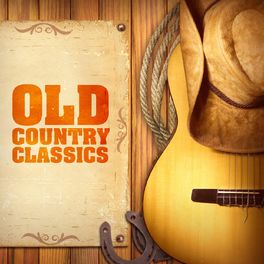 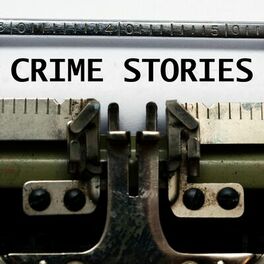 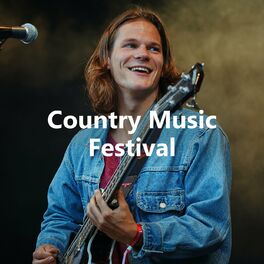 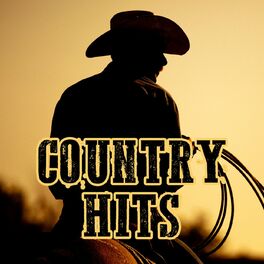 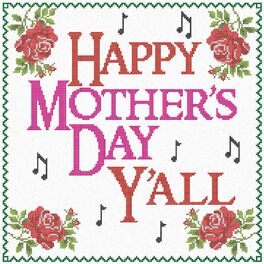 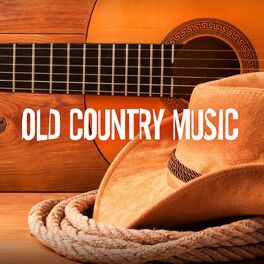 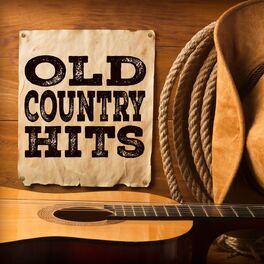 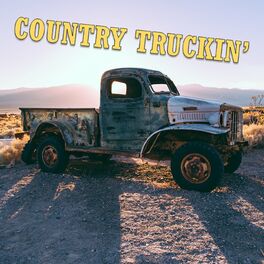 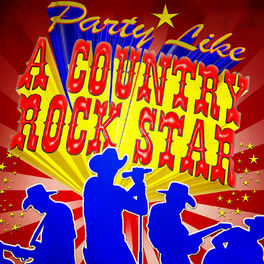 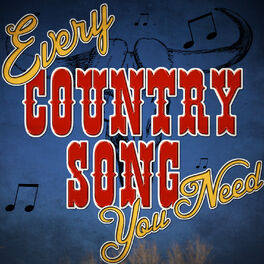 Every Country Song You Need 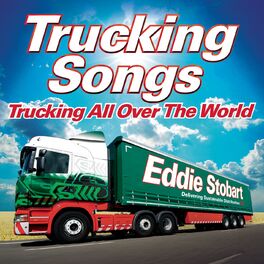 Eddie Stobart Trucking Songs: Trucking All Over The World 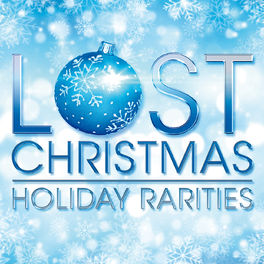 After a successful career in advertising, Bill Fries began releasing country songs under his C.W. McCall alias during the mid-1970s, earning a Number 1 hit on both the country and pop charts with his novelty song "Convoy." He was born on November 15, 1928, in Audubon, Iowa, and initially made his living as the creative director of an advertising agency in Omaha, Nebraska. Tasked with organizing a campaign for the local Metz Baking Company in 1974, he envisioned a roguish truck driver named C.W. McCall who delivered Old Home Good Buns. Fries also wrote several country-themed jingles to accompany Metz Baking Company's commercials, and before long, C.W. McCall had grown from a marketing strategy into an unlikely country star. "The Old Home Filler-Up An' Keep On Truckin' Café," his debut single under the McCall stage name, reached Number 19 on the US Country Charts in 1974, with "Wolf Creek Pass" peaking at Number 12 that same year. Capturing America's growing infatuation with the myth of the long-haul truck driver, McCall's single "Convoy" reached Number 1 on both the pop and country charts in 1976. With his fame buoyed by a boom in CB radio, the album Black Bear Road reached Number 12 in the US, but within a few years the C.W. McCall persona reached the end of the road. Bill Fries went on to become mayor of his hometown Ouray, Colorado, and attempted an unsuccessful comeback with his eighth album, American Spirit, in 2003. He later succumbed to cancer on April 1, 2022, passing away at 93 years old.