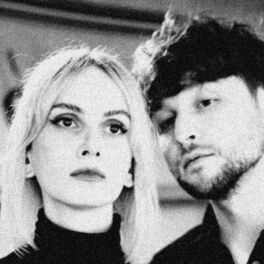 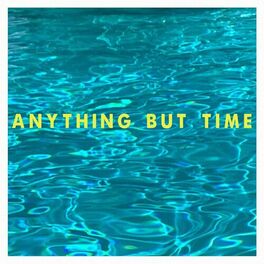 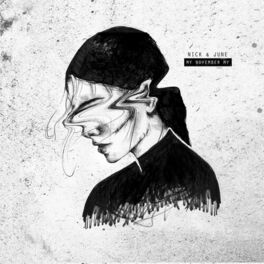 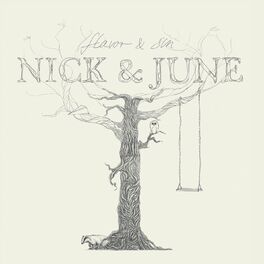 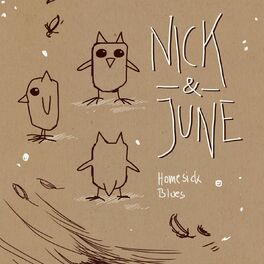 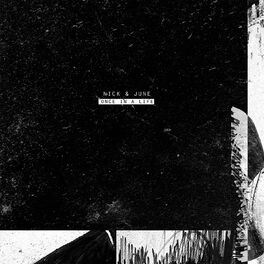 Once in a Life 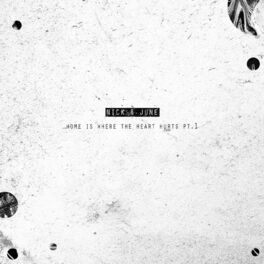 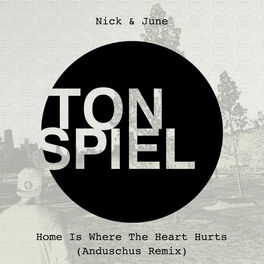 Home Is Where the Heart Hurts (Anduschus Remix) 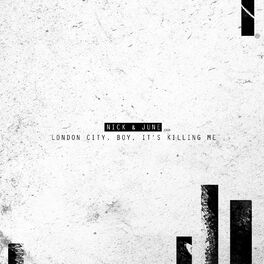 London City, Boy, It's Killing Me (The Town) 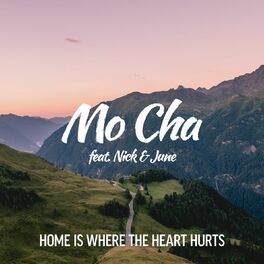 Home Is Where the Heart Hurts 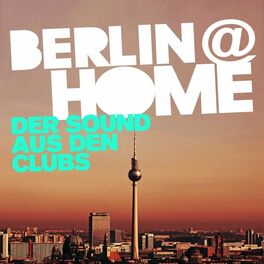 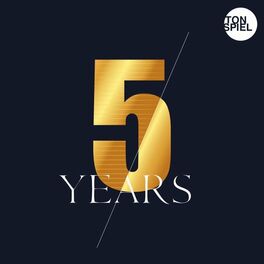 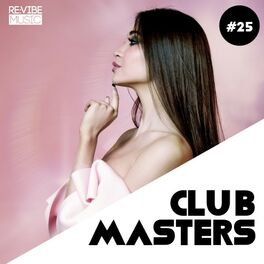 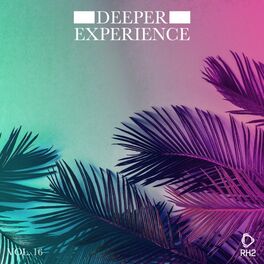 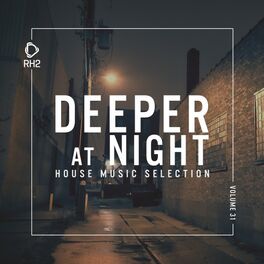 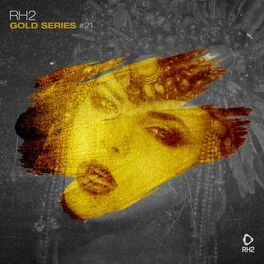 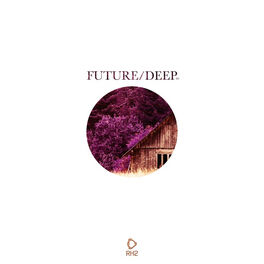 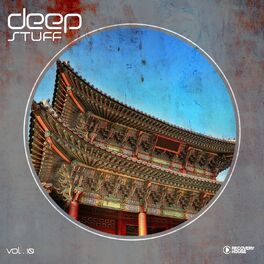 A gentle beat, a psychedelically blazing organ, subdued guitar arpeggios, to which an echoing female voice whispers. The first sounds of "Beach Baby, Baby", the new EP by Nick & June, cause several associative bells to ring at once: Dream Pop! LoFi! Sixties! And those who have known the duo from Nuremberg for a while may be momentarily puzzled: Where’s the indie-folk? Well, after a creative break (and more than two pandemic years) it's okay to start a new chapter, right? Nick & June float in a glittering fog of trilling synthesizers, gentle beat and drum pulses and vibrating organ sounds. Embedded in dark reverb guitars, the bitter-sweet paired voices of Suzie-Lou Kraft and Nick Wolf lead the way through euphorically orchestrated restraint and meditative ramifications of thought. Where parallels were once drawn to artists like Bon Iver, Damien Rice, and Angus & Julia Stone, now Beach House, Mazzy Star, and Lana Del Rey, peer through the reverb-veil. In fact, change is a constant in Nick & June's career. What began in 2011 as Nick Wolf’s solo project, evolved into a variable work of art and indie project during recent years. While both the first EP and full-length debut "Flavor & Sin" (2013) were still deeply rooted in acoustic singer-songwriterism, Nick & June pushed the doors wide open with their concept-release"My November My" (2017): It was still folk(pop), but more cinematic and layered, with choirs, brass and no inhibitions about freestyling at times - and with singles like "Home Is Where the Heart Hurts, Pt. 1" and "London City, Boy, It's Killing Me" that morphed into minor indie hits: over 10 million streams, air time on the radio, prime-time TV and even the big screen, in the acclaimed coming-of-age film "About a Girl." Things get cineastic in "Beach Baby, Baby" - and not just because of obvious cross-references, see "Manic Pixie Dream Girl" and "Hugh Grant & His Consequences." The songs are atmospheric, yet warmly and grittily produced. Expansive, with plenty of room for enchanting melodies and the harmoniously melding voices of Wolf and Kraft. With pictorial lines of text that set the mental cinema into motion. If this EP were a film, it would probably be a washed-out analogue strip from Sofia Coppola's early work. Keyword: "Lost in Translation". At the same time, Nick & June never make themselves comfortable in soothing melancholy for too long: While the initially cited "Anything but Time" nonchalantly develops into a little hymn, the chorus in "Hugh Grant & His Consequences" immediately burns itself into memory. "Lip Sync to Love Songs" trundles and rushes with its wall-of-sound beat and its keyboard wandering longingly through the events. With the same electric guitar, both muffled and reverberating, "Manic Pixie Dream Girl" retains something aloof - dreamy, sticky, but also with pop appeal. The fact that Nick Wolf and Suzie-Lou Kraft didn't record their EP in a classic studio suits the vibe of "Beach Baby, Baby." The "In Our House" studio in Munich, where the duo worked on the tracks together with Nicolas Sierig, is more like an old apartment with a few vintage synthesizers. Fun fact: The Notwist's last album was also recorded here. For the recordings, the two multi-instrumentalists Wolf and Kraft set new priorities: electric guitars, old Casio keyboards and drum machines move to the centre and are blended with sweeping brass, alienated glockenspiel sounds and shimmering mandolins. On the road, however, Nick & June prefer to play live with a band. They have already played well over 500 concerts throughout Europe over the years. In 2022 there will be considerably more. A third album is also planned - for the next year. Where will the journey take them? Certainly further along new paths.