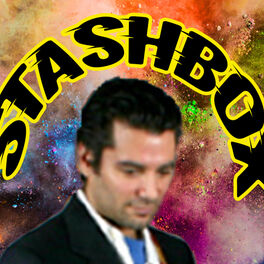 These recordings are from Dean Palermo, the mind behind Stashbox for the last twenty years. Often the released music sounds completely different than any of the live shows. There is a freedom to releasing music, you are free to do literally anything you can dream up. Two lives Bands. Tribute Bob Dylan a killer Bob Dylan tribute band that also has Grateful Dead & Beatles Sets. Stashbox the Reggae, Rock, Funk, lil Rap & Country Band! The core of the group is band leader Dean Palermo on guitar and lead singer Josh Clyde singing & strumming a guitar.