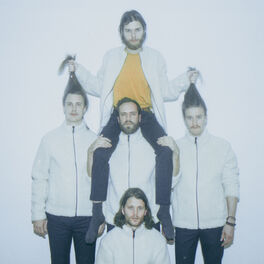 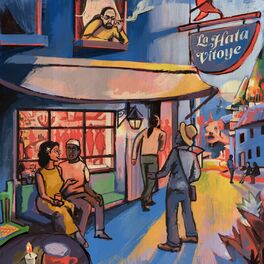 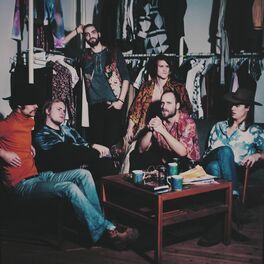 Each Bend I Pass 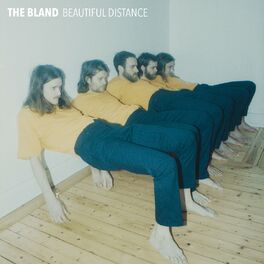 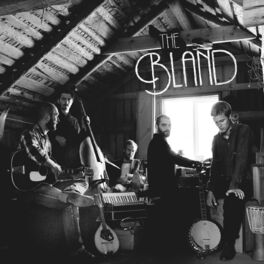 Strangers on the Side of the Street 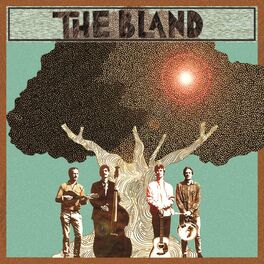 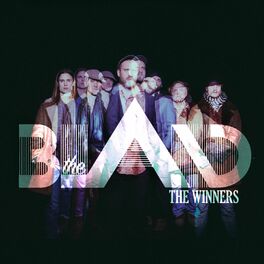 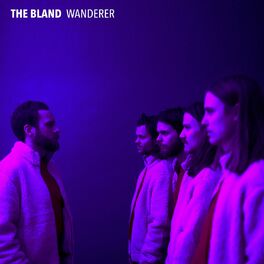 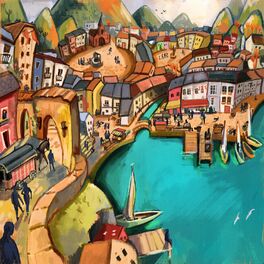 Tom and the Milkweed Butterfly 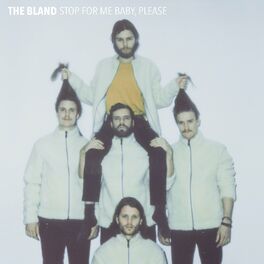 Stop for Me Baby, Please 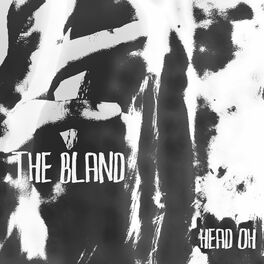 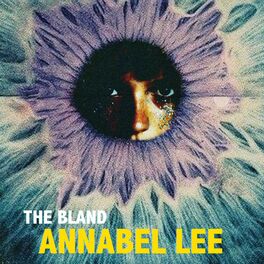 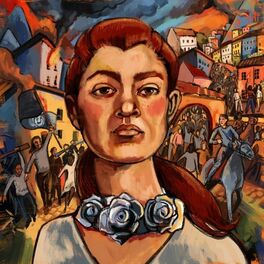 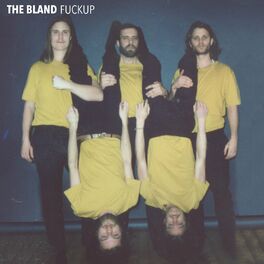 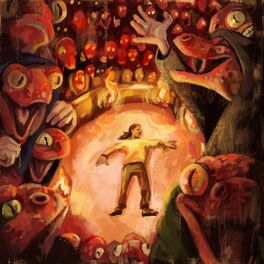 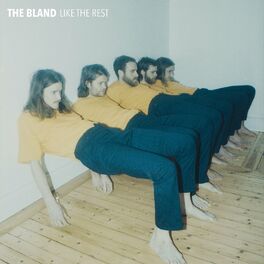 The members of The Bland met as friends while traveling the world in their youth. They first came across each other in New Zealand where they found each other musically while playing in parks and busking. When back in their home country, Sweden, chance brought them together and singer Axel Öberg managed to rent a big house so they all could move in together. For the first time The Bland had a rehearsal (the basement). Not thinking much about career, the guys tagged along a friend’s project selling milkshakes on festivals, where they in-between their shifts played songs for entertainment. Without telling who they were, a small production company joined them every time they play after hearing The Bland’s folky pop fuzzing away in the Swedish sun. Little did The Bland know that they, just a few years after, would stand on one of the biggest stages of that very festival - after shooting a music video with yeah, that company. So basement rehearsing and busking suddenly turned into touring and that’s what the guys in The Bland are up to now. If you catch them on tour you will probably be able to grab a glass with them. That’s how things are with The Bland. Oh, and they have released a new album in late august 2019. I heard some of it, it’s fucking great. - Written by a friend.