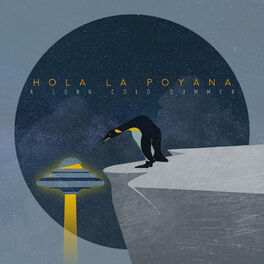 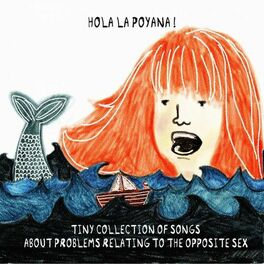 Tiny Collection of Songs About Problems Relating to the Opposite Sex 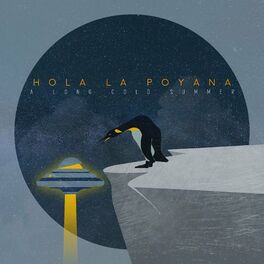 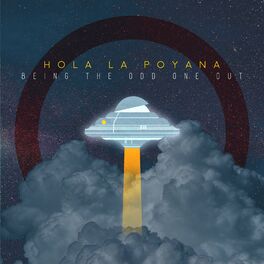 Being The Odd One Out 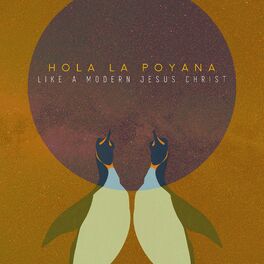 Hola la Poyana is the solo project of Sardinian musician Raffaele Badas. This sort of one-man band, initially developed through the use of a few essential instruments (acoustic guitar, voice and stomp box), took its first steps in 2012 with the self-produced folk-blues EP "Lazy music for dry skins". The album was well-received and was later promoted with dozens of gigs throughout Italy. This adventure continued with the more sophisticated, full-lenght record "A tiny collection of songs about problems relating to the opposite sex" (2014), released by the Sardinian label Hopetone Records and followed by two years of relentless shows. In 2018 Raffaele started the production of his new album. It has been recorded at different moments in time and in different places, between old houses scattered around in the Sardinian countryside and real recording studios. This new work took its time to grow up and fully mature. Despite Hola la Poyana having started out as a solo project, the experience gained by Raffaele and his need not to repeat himself, lead him to a change of direction towards a greater diversity of his music, with the significant involvement, within the 5 tracks, of a bunch of musicians/friends from various Italian bands such as: Rigolò, Lilies on mars, Was, Diverting duo (now Memory of Sho) and Don Leone. The EP is titled A long cold summer and will be released in October 2020 by several Italian record labels