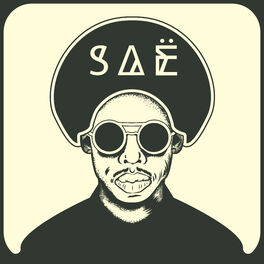 Saë, the emerging artist from Paris, is a NuDisco music producer and multi-instrumentalist. As a solo artist, he draws inspiration from musicians ranging Prince to Daft Punk to Justice, yet he continues to forge his own signature style. As a result, his music blends the Groove of the late 70s, with the French Touch genre and a neovintage flair. Saë captures his listeners with each live performances and funky vibe releases and live performances including 'Shakin it Now’ and ‘Wild’. With performances in Brussels, Amsterdam, Manila and NYC, Saë is set for the international stage. Featured as “Artist to Watch” by France 24, Saë was invited to perform in the Philippines for the 2019 ‘Fête de la Musique’. In France, his touring lineup includes a summer concert on the mainstage at the Imaginarium Festival in June 2019, alongside artists such as Møme, Myd and Caravan Palace.