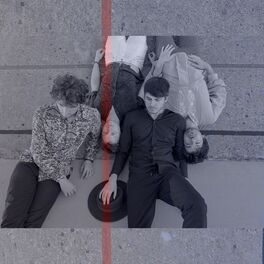 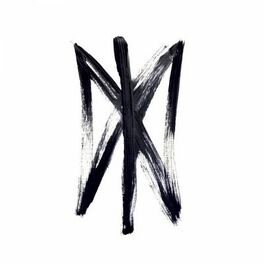 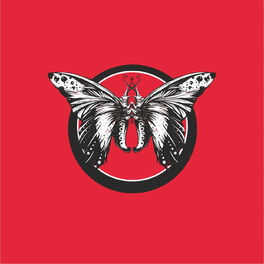 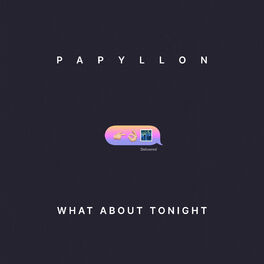 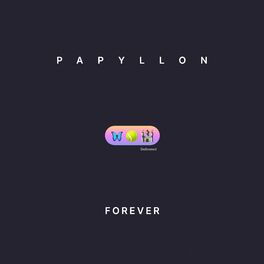 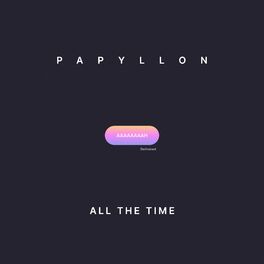 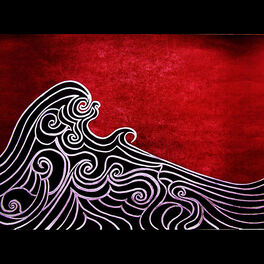 The Slovakian 4 piece band Papyllon make music ranging between rock, pop, electronica and jazz. Towards the end of summer 2017, the band recorded their debut album in a rehearsal studio and DIY approach definitely paid off. Hudba.sk names the album a world-class piece and says: “Days and nights with pâté and bread rolls on the menu, the band recorded in impulsive premises of the old rehearsal studio, which brought unconventional massive sound.” Later in the article, the portal mentions this is a serious debut put together by mature musicians. Back in 2010, at the very beginning of their musical journey, Papyllon already shone on the scene as winners of a talent contest Prešovský Liverpool. In 2015, they released EP Sink or Swim and introduced it to the audience in the neighbouring countries as well as at festivals such as Rock for People, Grape or Off Camera in Poland. Their debut offering a wide range of genres in songs such as jazz-tinged “Seventeen, Baby”, Bond-style “Never Felt So Pure” or industrial “Caved in Space” was released in August 2017. Apart from playing shows non-stop at home, currently, the band is on their biggest tour across eastern Europe to date with 18 stops in Ukraine, Russia and the Baltics. This is what PR Manager of other well-known SK bands, Edo Kopček, told about the band: “I’ve been following Papyllon basically from the beginning. I go to their shows and have to say that this band is making huge progress and with each show, they are getting better and better.”