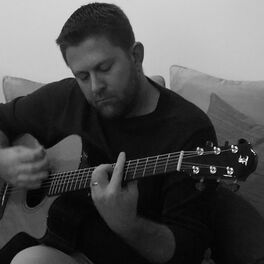 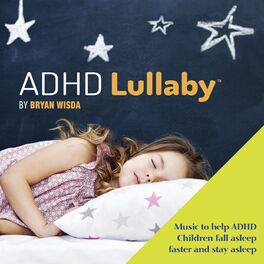 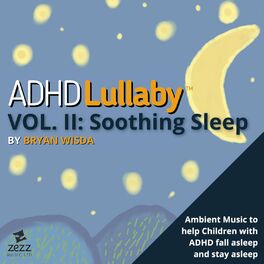 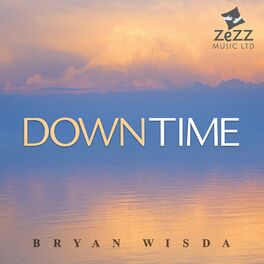 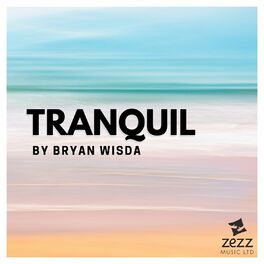 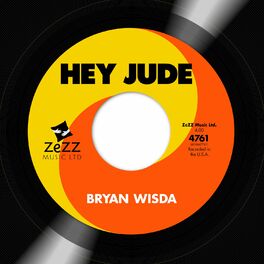 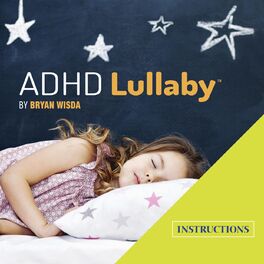 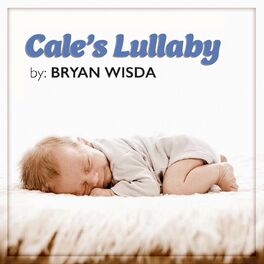 Hi, my name is Bryan Wisda. I am a law enforcement officer and in 2016 I was shot in the line of duty. During my recovery my wife encouraged me to learn to play the guitar. Quickly, I became an avid student of the guitar and music theory. Around this same time my oldest son, Cale, was diagnosed with a moderate to severe case of ADHD. The medication we subsequently put him on we found interfered with his ability to fall asleep at night. I would play my guitar for Cale to try to help him fall asleep. During these nights I discovered a unique way of playing the guitar by combining rhythmic elements with non-rhythmic (aka random) elements. He told me it distracted his brain and allowed him to fall asleep easier. With this experience I took my new unique guitar playing method to a close friend who is a psychiatrist who specializes in neuroscience. Together we engineered a way to merge my music with neuroscience in a song to help my son fall asleep even faster. It worked so well I decided to share this discovery with the world and released my first album ADHD Lullaby. ADHD Lullaby quickly became a worldwide phenomenon. It was the #1 New Release Children's Lullaby on Amazon for 3 months and charted for 25 consecutive weeks on the Billboard Magazine Charts in the New Age Album category. Even today it remains one of the Top 10 Children's Lullabies on Amazon. With the success of ADHD Lullaby I have released additional music to help children and adults with ADHD. My newest single, Tranquil, due out on January 1, 2021 was recorded using the same approach as ADHD Lullaby with the focus of helping adults with ADHD get to sleep easier. It is the perfect song to add to any relaxation or sleep playlist.