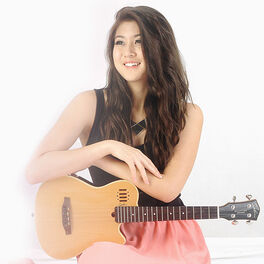 Are You Leaving Now

Elizabeth Tan Su Mei or better known with her stage name Elizabeth Tan is a 22 year old girl from a small township called Taman Melawati that rose to stardom when her cover of Joe Flizzow’s ‘Havoc’ went viral in January 2014. In May 2014, Elizabeth was signed to Faithful Music, a label under the care of Malaysian Rockstar Faizal Tahir. They have since released her first single entitled ‘Knock Knock’ which has made it to top 10 on all top radio charts in Malaysia.