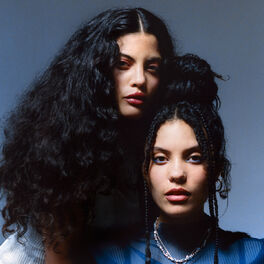 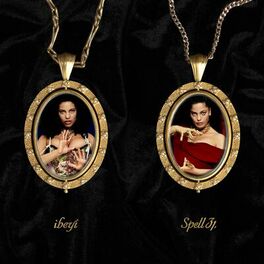 Rise Up Wise Up Eyes Up

Lost In My Mind

This is Not America (feat. Ibeyi)

by Everything Is Recorded, Sampha, Ibeyi, Wiki...

The French duo Ibeyi was formed by two sisters Lisa-Kaindé and Naomi Diaz. The two women have Cuban and Venezuelan origins and cite their father, Anga Diaz as one of their major influences. Miguel 'Anga' Diaz was a Grammy Award-wining percussionist who rose to prominence as a member of the Buena Vista Social Club and daughter Naomi has taken up his mantle and now plays the cajón, the Peruvan box shaped drum upon which her father built his reputation.

The sisters signed to Richard Russell's UK based XL Recordings and released their self-titled debut album in 2015. The album spawned the single 'River' which was Ibeyi's second single and became the duo's signature tune. The 'Ibeyi' album paved the way for the duo's critically acclaimed follow up 'Ash' which was released in 2017 and featured political themes throughout the lyric lines, guest performances from some notable musicians such as sax player Kamasi Washington and pianist Chilliy Gonzales and samples from a speech by US First Lady Michelle Obama.