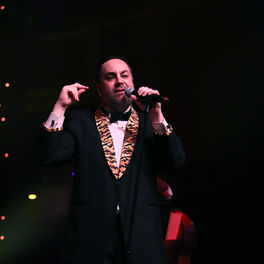 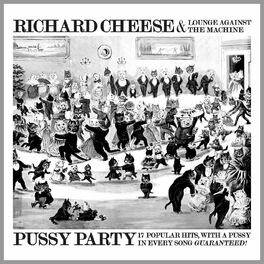 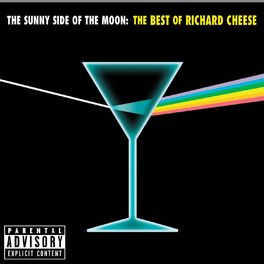 The Sunny Side of the Moon: The Best of Richard Cheese 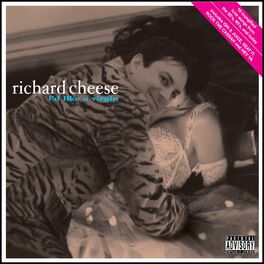 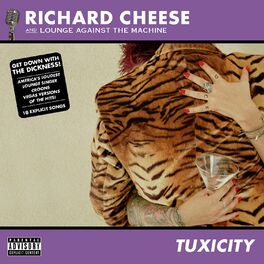 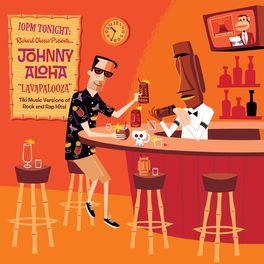 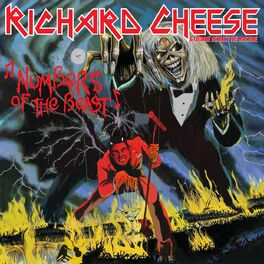 Numbers Of The Beast 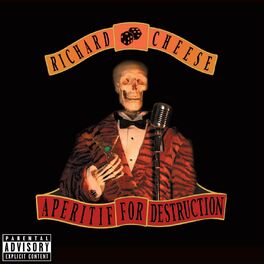 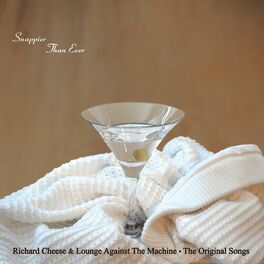 Snappier Than Ever: The Original Songs 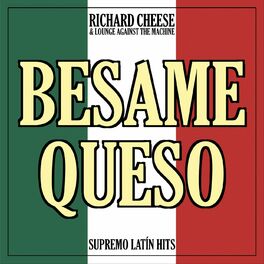 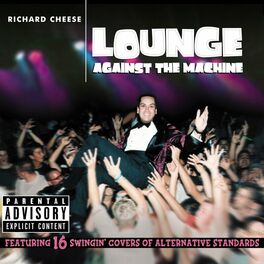 Lounge Against the Machine 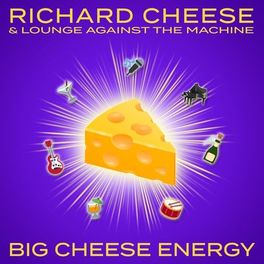 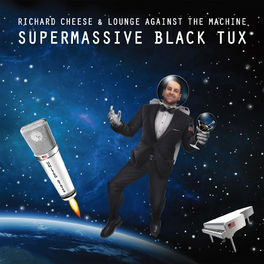 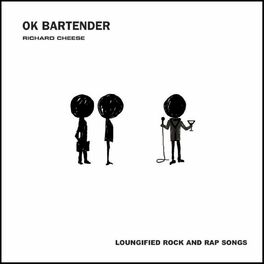 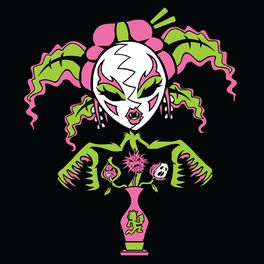 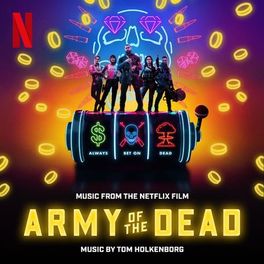 Army of the Dead (Music From the Netflix Film) 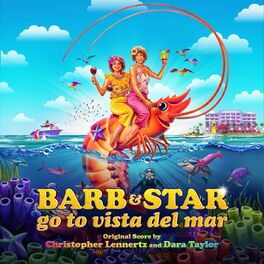 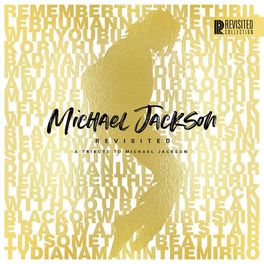 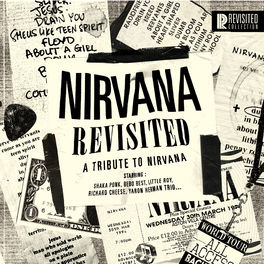 Nirvana Revisited (A Tribute to Nirvana) 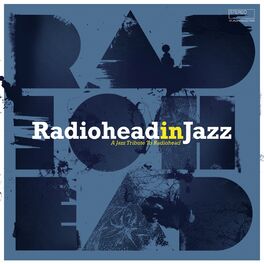 Radiohead in Jazz (A Jazz Tribute to Radiohead) 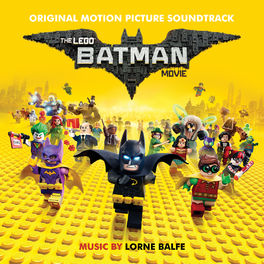 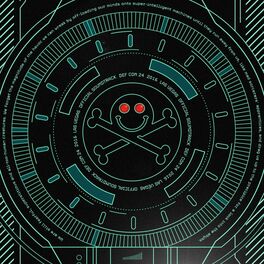 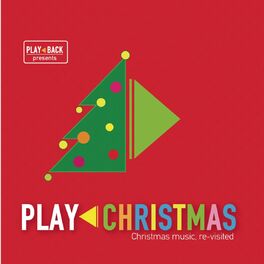 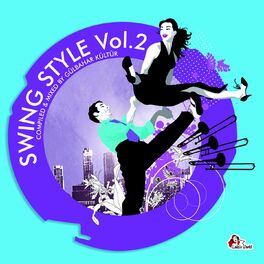 Richard Cheese & Lounge Against the Machine is the moniker LA-based singer and comedian Mark Jonathan Davis uses to carry out his campy amalgamation of Rat Pack-era lounge music and contemporary popular songs, tackling genres such as rock, rap, and everything in between. Conceived by Davis in the mid-90s during his stint as a radio producer, the project made its debut in 2000 with an eponymous album that included swingified versions of Nirvana’s “Rape Me” and Nine Inch Nails’ “Closer.” The LP’s popularity among novelty music fans led to extensive media coverage and soon Davis found himself co-hosting MTV’s Say What Karaoke series and leading the house band for NBC’s Last Call with Carson Daly. They followed this success with Tuxicity (2002), I’d Like a Virgin (2004), Aperitif for Destruction (2005), and the holiday album Silent Nightclub (2006), all of which considerably helped to expand the band’s ever-growing fanbase while staying true to their kitschy aesthetics. Richard Cheese & Lounge Against the Machine kept releasing albums back-to-back through Davis’ Coverage Records, most notably 2010’s OK Bartender (a play on Radiohead’s OK Computer), Back in Black Tie (2012), and the Star Wars-themed The Lounge Awakens: Richard Cheese Live at the Mos Eisley Spaceport Cantina (2015).  In the following years, Davis made his acting debut on the comedy Barb and Star Go to Vista Del Mar (2021) and lent his voice to “Viva Las Vegas,” the opening song for Zack Snyder’s 2021 zombie heist film Army of the Dead.