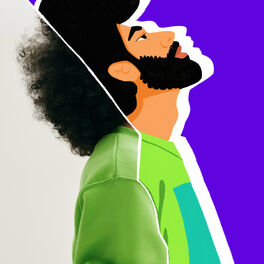 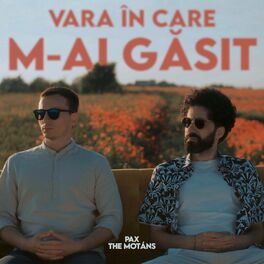 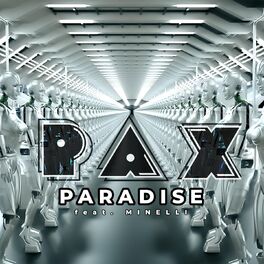 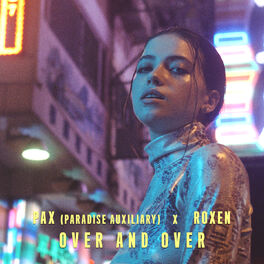 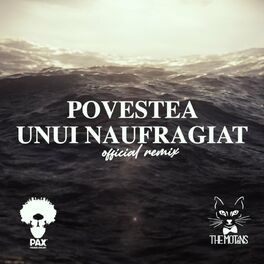 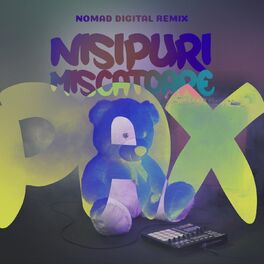 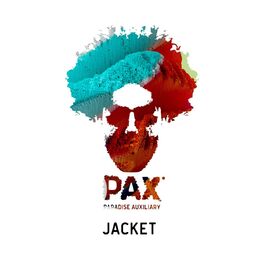 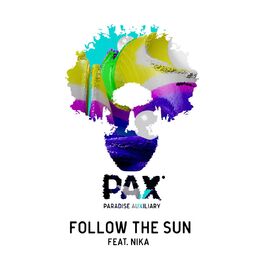 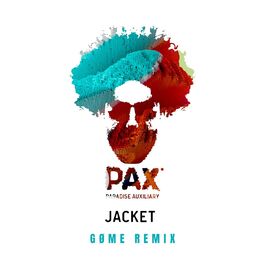 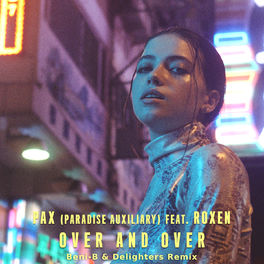 Over and Over (Beni-B & Delighters Remix) 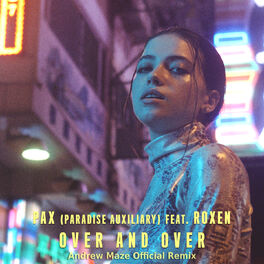 Over and Over (Andrew Maze Remix) 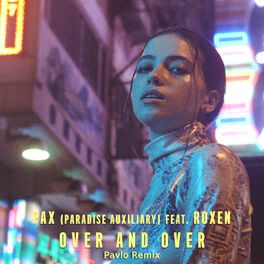 Over and Over (Pavlo Remix) 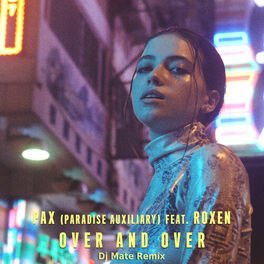 Over and Over (DJ Mate Remix) 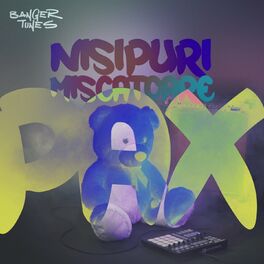 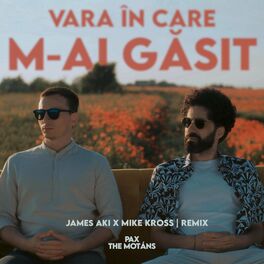 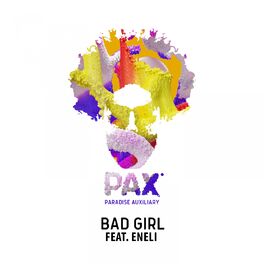 PAX (Paradise Auxiliary) is a new project of the multi talented DJ, singer and producer, Viky Red. He started playing music at a very young age and fell in love with the keyboard, quickly mastering its secrets and taming it like a true wizard. Soon after, he entered the mainstream, working with international superstar artists and having his songs played in heavy rotation on radios and in clubs. A very chameleonic musician, PAX also developed his own indie projects, touring and enchanting the world with his unconventional beats. PAX started producing music when he was 23 years old with his friend, SICKOTOY. His own indie soul-funk-electronic project was featured at the biggest festivals in his country, such as Untold, Electric Castle and also in Ukraine and France, while their songs were appreciated in the United States. PAX is a deep house project with electric influences. Some of the most important releases are “Paradise” feat. Minelli, „Over and Over” feat. Roxen and many other PAX remixes that were played on radios in Romania, Cyprus, Lithuania, U.S.A., Italy, Brazil.