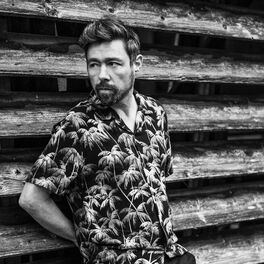 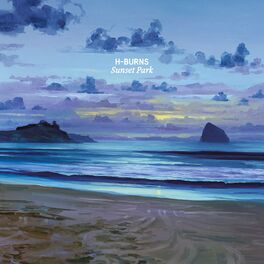 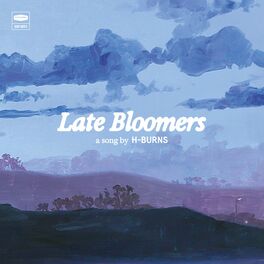 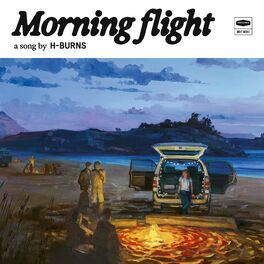 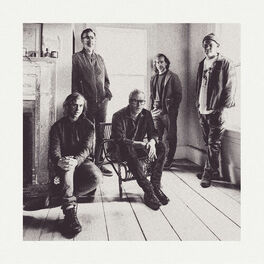 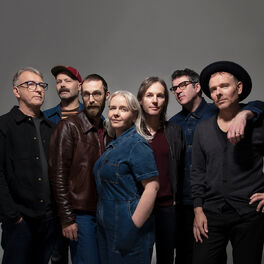 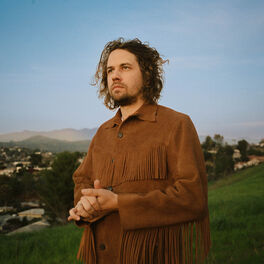 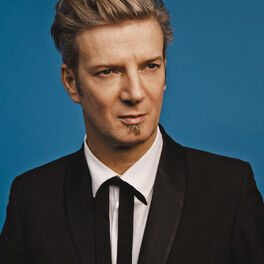 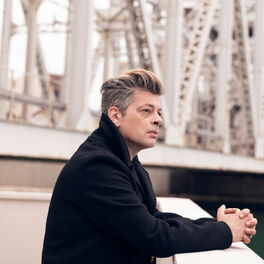 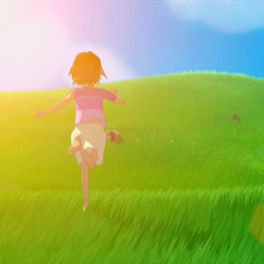 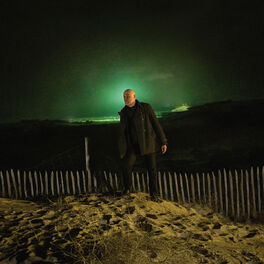 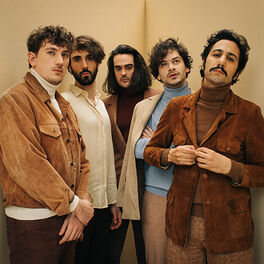 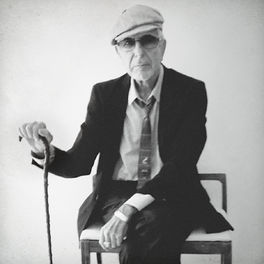 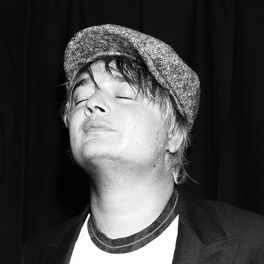 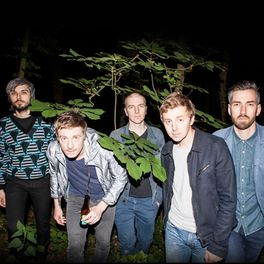 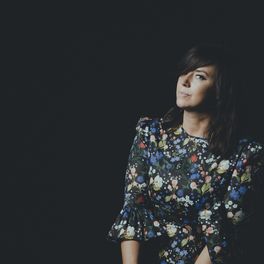 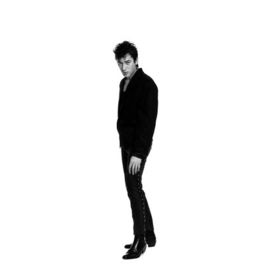 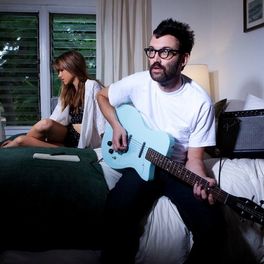 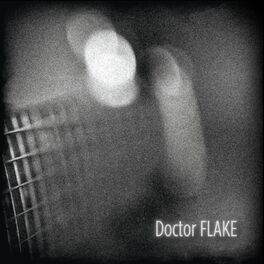 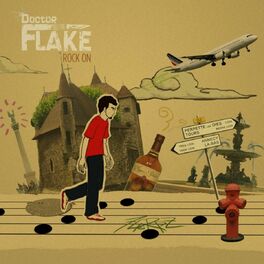 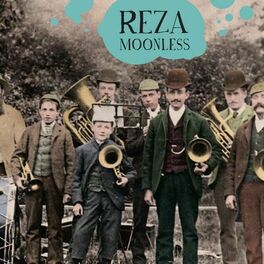 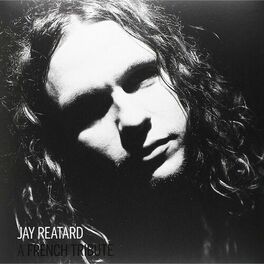 Why go and see Steve Albini in 2012? Hypothesis number one: to get the "nouveau riche" thrill by being produced by the man behind Nirvana, the Pixies and PJ Harvey - wrong answer. Hypothesis number two: to play online poker and discuss cooking recipes with the kindest nerd of history - you're still missing the point, although.... Hypothesis number three: because when you want to record a real album, all recorded live and played tight, the legendary Electrical studio in Chicago is still the best place you can find on this side of the universe. Off the map, H-Burns’ fourth album, is an album labelled, engineered, mixed and mastered by Steve Albini. And it's pretty obvious: fourteen tight songs, full-on (faithful to the motto hammered by Albini: "feature it, or fuck it"), carved in eight days, by five people (drums, guitars, keyboards, bass), without ever leaving the studio. But that doesn't tell you everything about the qualities of the album. After the critical success of We go way back and the recent collaboration with Chris Bailey of the legendary Australian band The Saints (Album Bailey / Burns), H-Burns continues on Off The Map to move towards a sound which is less and less harsh, but instead wider and wider. H-Burns dropped the plaid shirts, now they truly have become a great classy rock band, a band that doesn’t know any borders. Off the Map is a world-record where the concepts of maps and territories are the cement of the lyrics, in a total symbiosis with the sound: brass performed by the musicians from Wilco's latest albums, a drummer who hits a snare drum from the 1930's, keyboard parts played on vintage instruments that sound like they haven't been touched for years. Sometimes a storm of electric guitar with a Crazy Horse vibe showering onto the tracks. And there’s this voice running through it, a little hurt, a little lucid. A voice that sounds a bit like Jason Molina, Will Oldham or Hamilton Leithauser of the Walkmen. A voice singing like if it was trying to find something, it would have lost along the way. A voice that knows that it never takes much to find yourself off the map. This new album of H-burns is also the first album released by the label Vietnam, tailor-made by their friends at So Foot, the magazine that has once been described by Voxpop as « a punk football magazine which talks about football because it’s the rock’n’roll of the modern world ». Create a label. What for? « Because what really matters, it’s the journey ». With or without a map.