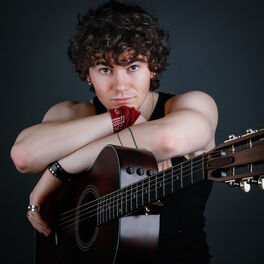 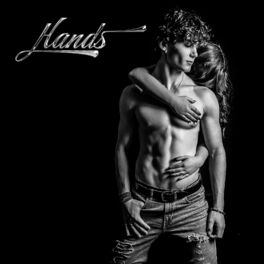 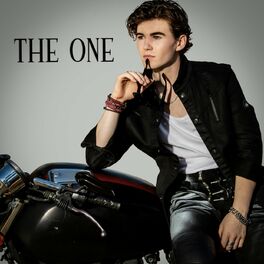 The first thing that grabs you is the voice. Soulful, rich, and indifferent to gravity, it soars over melodic, detailed pop that’s unlike anything you’ve heard before but something you instantly want to hear again. Richard's playful personality and undeniable charm has captured the hearts of the internet. Richard's debut single ‘Proud’ garnered lots of buzz, as well as earning him 450k streams and his follow up single ‘The One’ was met with equal enthusiasm with over 400k streams. Both songs were semi-finalists in the 2020 International Songwriting Competition and 'The One' has placed in The UnsignedOnly Music Competition, as a Semi-finalist in July 2021 in the categories of Pop/Top 40 and Screen Shot. Richard's newest single ‘Hands’ dropped in April 2021 earning him a featured spot in MusicBC's Artist of The Week and 2021 CMW featured showcase, a placement in the semi-finals of the UnsignedOnly Music Competition in the Pop/Top 40 category and to set the stage for this emerging artist, has earned himself the Grand Prize Winner spot in the Jim Beam® Virtual National Talent Search in partnership with Canadian Music Week. The competitions webisodes garnered over 5.7 million impressions and counting and includes a performance spot for Richard live on stage at the 2022 Jim Beam® INDIE Awards in front of thousands of industry insiders and indie fans from Canada and around the world who are looking for the next big thing. Richard is just getting started, you can expect more great things to come from this multifaceted pop star in the making.