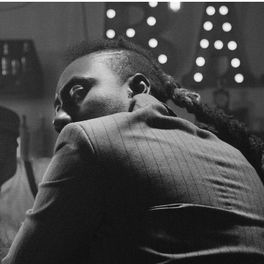 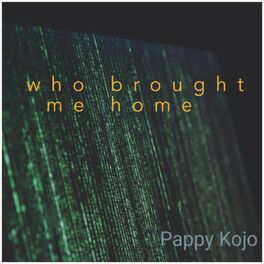 Who Brought Me Home

by Pappy Kojo, Joey B, Nshonamuzik

by Pappy Kojo, Joey B

by Pappy Kojo, Joey B

Only U (feat. Pappy Kojo)