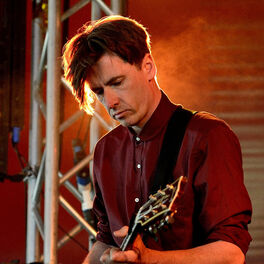 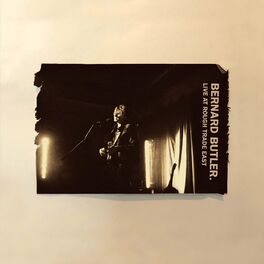 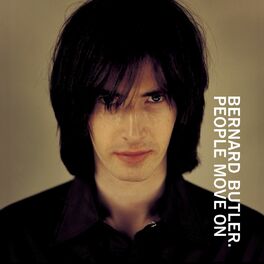 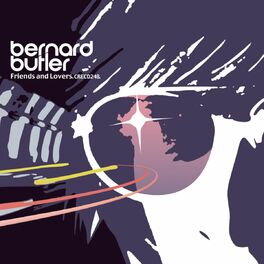 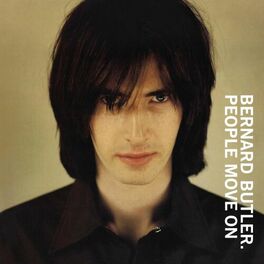 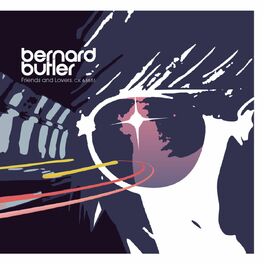 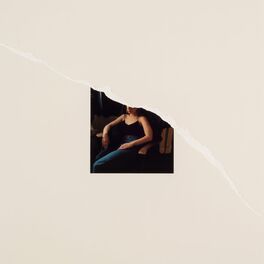 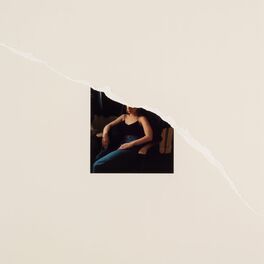 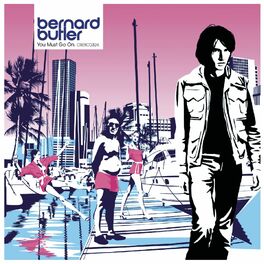 You Must Go On

In Memory of My Feelings 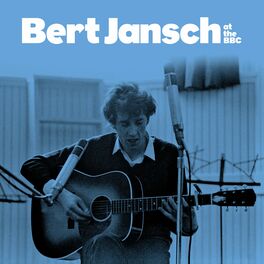 Bert At The BBC 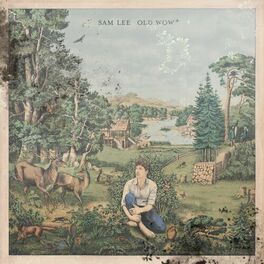 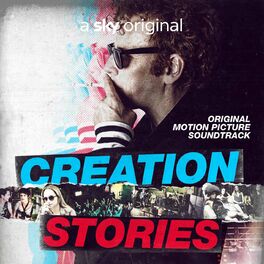 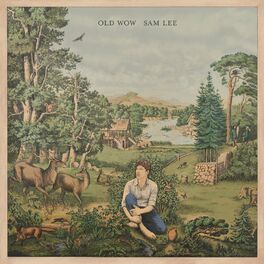 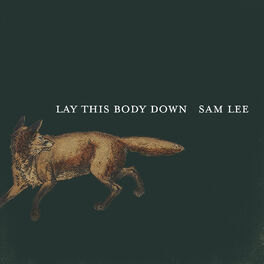 Lay This Body Down 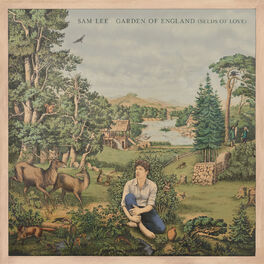 The Garden of England (Seeds of Love) 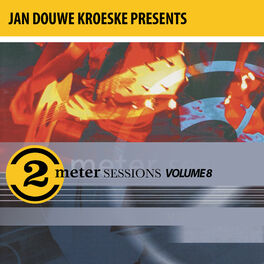 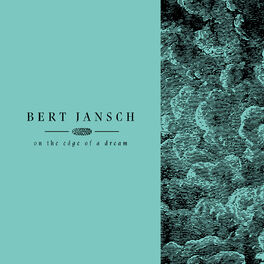 Living In The Shadows Part 2: On The Edge Of A Dream 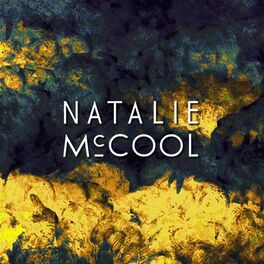 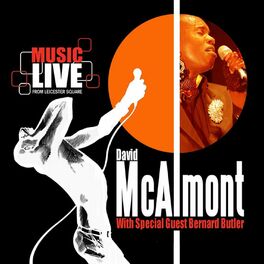 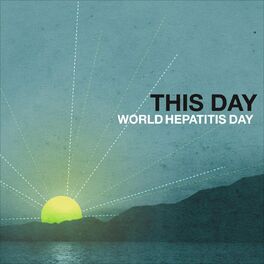 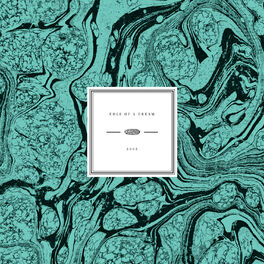 Edge Of A Dream 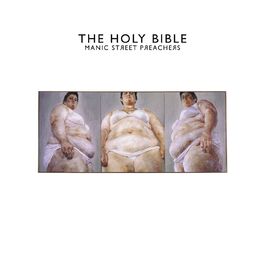 Bernard Butler (born May 1, 1970 in London) rose to fame as the first guitarist for glam-enhanced Britpoppers Suede, releasing two key albums with the band (1993's Mercury Music Prize-winning debut Suede and 1994's Dog Man Star) before flying the nest in 1994. He joined forces with David McAlmont to form the duo McAlmont & Butler and scored a pair of hits the following year, soaring soul epics "Yes," which went to number eight in the UK, and "You Do," which went to number 17. McAlmont & Butler called it quits after the release of 1995 compilation The Sound Of... McAlmont & Butler and Bernard Butler launched his solo career with his cinematic, smoldering People Move On debut, released in 1998 on Creation Records and drawing comparisons to folk heroes Jeff Buckley, Wilco, and Neil Young. Also released on Creation, second album Friends and Lovers (1999) offered more of the same classic singer-songwriter-meets-chamber pop across twelve tracks and yielded a number 43 single in the UK for "You Must Go On." In 2001, Bernard Butler revived his creative partnership with David McAlmont for a new McAlmont & Butler album, Bring it Back, and three years later formed a new band with Brett Anderson, The Tears. They released their Bernard Butler-produced debut album, Here Come the Tears, in June 2005, which spawned a charting single in "Refugees." Over the next two decades, Bernard Butler continued to collaborate with other artists, contributing to Duffy's 2008 album Rockferry and earning a Grammy in the process, while going on to work with the likes of Texas, Kate Nash, Paloma Faith and the Pet Shop Boys. In 2022, he released a new joint album with Jessie Buckley, For All Our Days That Tear the Heart