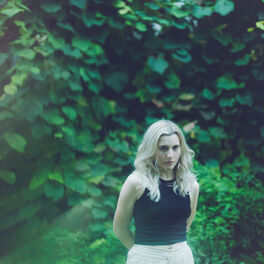 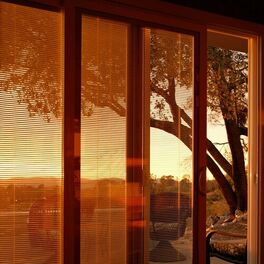 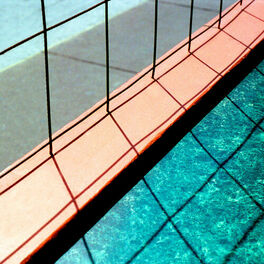 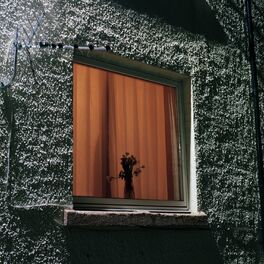 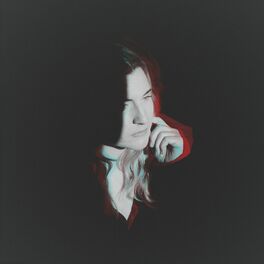 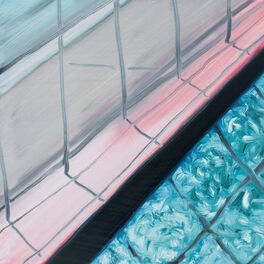 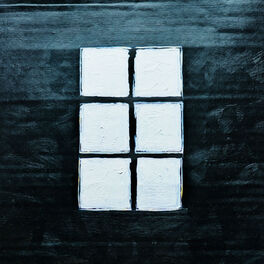 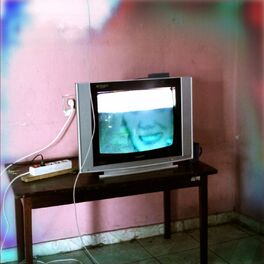 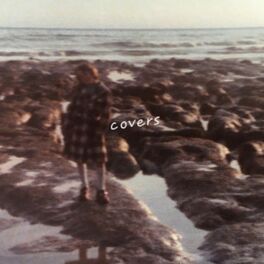 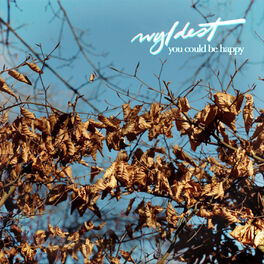 You Could Be Happy 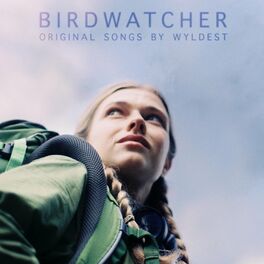 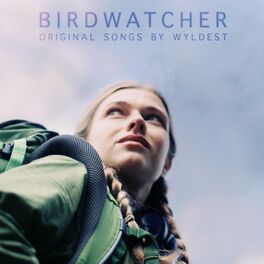 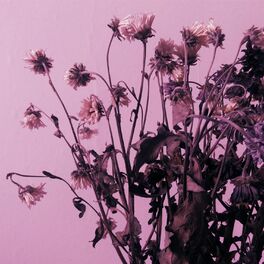 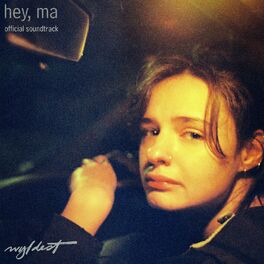 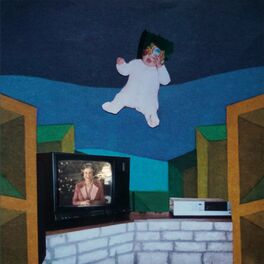 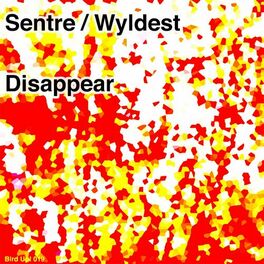 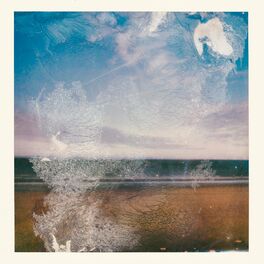 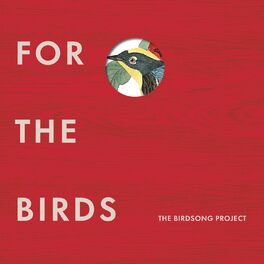 For the Birds: The Birdsong Project, Vol. I - V 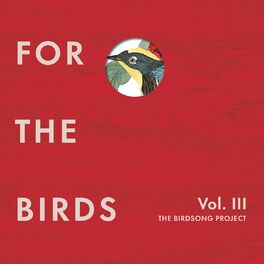 For the Birds: The Birdsong Project, Vol. III 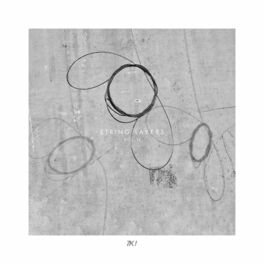 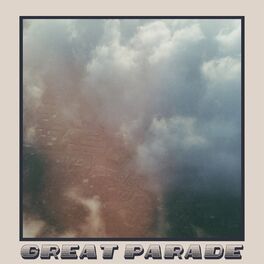 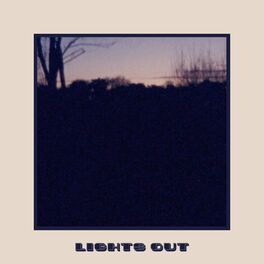 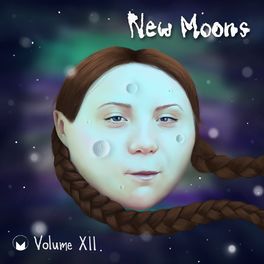 Wyldest has shared ‘The Best Is Yet To Come’ via Hand In Hive (TV Priest, Divorce, Blackaby). It’s an expansive new single that heralds a liberating rebirth for the London-based songwriter, composer and producer. Zoe Mead (Wyldest) wrote, produced and mixed her most recent LP, ‘Monthly Friend’. While the acclaimed indie-rock opus established Mead as a self-sufficient artist capable of overcoming patriarchal barriers, the process and the release left her drained and at a loss for inspiration. She soon began collaborating with Luciano Rossi (Idlewild, Dama Scout) to try and find a way out of this writer’s block, and that activated a new energy in Mead. This resulted in the transportive and liberating sound present on ‘The Best Is Yet To Come’; a spirit that carries through the set of songs they worked on together which will see the light of day later this year. While ‘The Best Is Yet To Come’ may begin as a stripped-back guitar-and-voice ballad, the sudden entrance of electronic drums and the atmospheric bliss that follows is emblematic of the weight lifting from Mead’s shoulders and the shedding of an old skin. Speaking about the song, she said: “This was written in the midst of isolation, friends and family were shuffling around moving away, changing. I chose to stay in the city, but could feel my world changing, disappearing in a way. However I suppose it was evolving into something different. “Like many people during 2020/21 I felt a little trapped within my own existence, being resistant to change and resentful that people close to me were moving away, doing what they felt they needed to. “‘The Best is Yet to Come’ is about being hopeful that all the great things we had once are also mapped out in the future too, life is long and comes in multiple different chapters, it’s all part of the journey and we should never lose sight of the the present as things are constantly changing and evolving, so we can just sit back and enjoy the ride.” The accompanying video directed by collaborator Laurie Barraclough - Mead has previously written soundtracks for his award-winning films ‘Birdwatcher’ and ‘Hey Ma’ - shows her performing in a familiar setting initially, before she soars upward and the elevated perspective grants her with the ability to see her world in a new light.