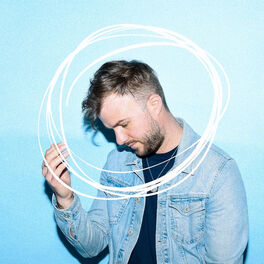 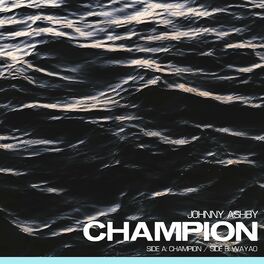 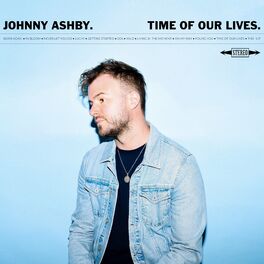 Time Of Our Lives 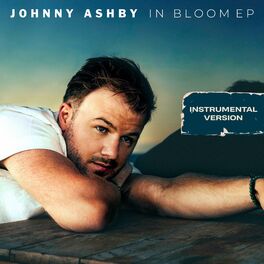 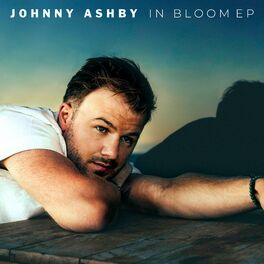 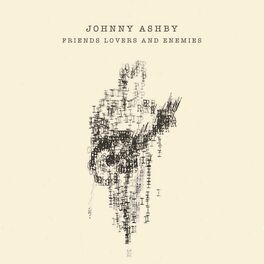 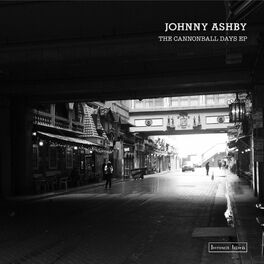 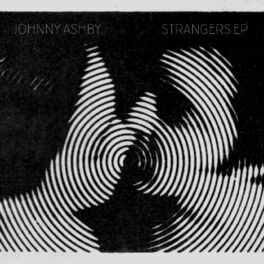 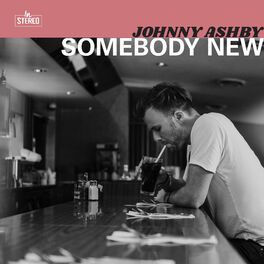 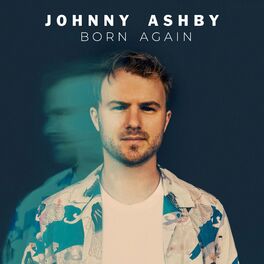 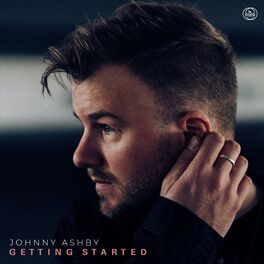 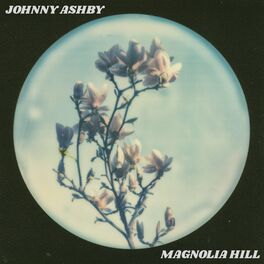 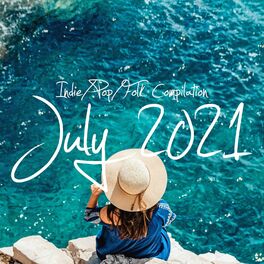 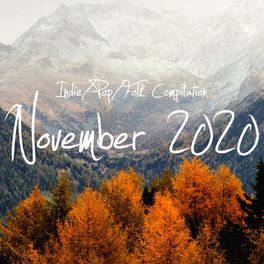 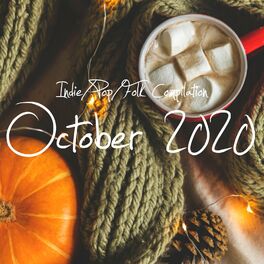 Johnny Ashby is a British singer/songwriter based in Los Angeles, California. Ashby found a love for music through his Dad’s mixtapes. As a teen, he played guitar in various bands and after leaving college, stepped into the session world. Deciding to move to California with nothing but a suitcase full of clothes, a guitar he built himself and dreams of playing the legendary Troubadour, the songwriter dove in headfirst and has not looked back since. Ashby’s music has garnered acclaim from numerous publications and playlists, as well as support on radio both in the UK and the US. He's played the prestigious Troubadour in Los Angeles multiple times and his songs have been featured on primetime television for shows including Grey’s Anatomy, Shameless, Pretty Little Liars, Elementary, Rise, Baywatch, ITV’s Finding Alice, Teen Mom and Midnight In Texas.