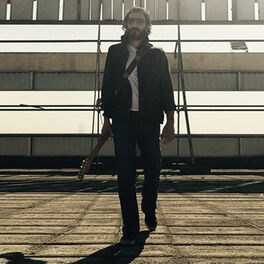 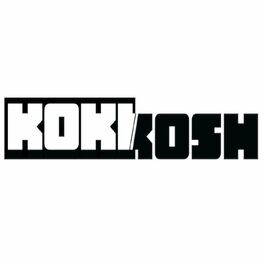 Beirut-born Raed El-Khazen is a seasoned, versatile guitarist with a global portfolio spanning the past 20 years. In 14 years in the U.S. he weaved lifelong relationships that shaped him as an artist. In 2009, Raed returned to Lebanon to focus on record production. He is credited for some of the most innovative sounds coming out of the region in the growing independent alternative scene, including Mashrou' Leila, Tanjaret Daghet and Hello Psychaleppo. In 2015, El Khazen returned to guitar playing and created an original album "Ghosts And Shadows" (2016). The 7 original mantra-like pieces are best described as visual sonic explorations, emotional and timeless, blending Arab culture and Western instrument. His musical path kept evolving - in 2019 he became the leading force of Rekloose, a blues rock formation with fresh genuine songs, raspy warm vocals and ripping guitars packaged in a high-energy modern sexy vibe.