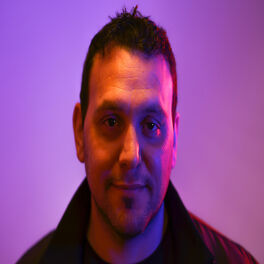 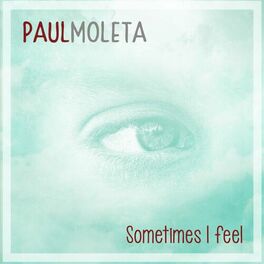 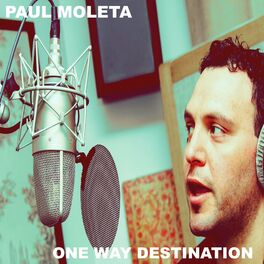 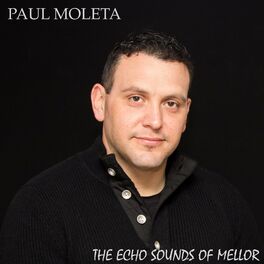 The Echo Sounds of Mellor 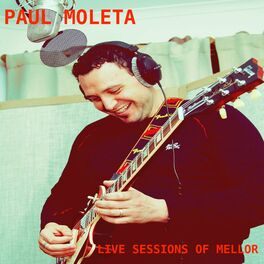 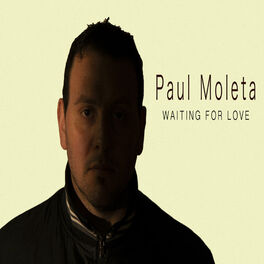 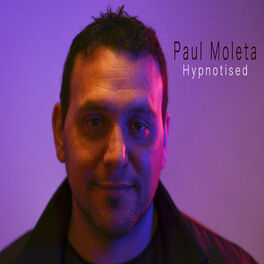 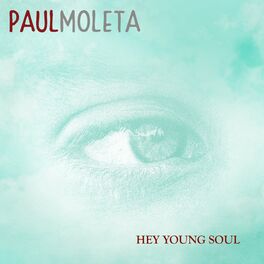 Paul Moleta is an Australian born singer-songwriter. His music offers a unique blend of alternative pop rock melodies and insightful song writing. Growing up in the Northern suburbs of Melbourne, Paul always dreamed of becoming a singer-songwriter. In 2011 Paul, cousin Adrian Moleta and friend Nick McKay become rock band Mokoan (aka Inseek) with Paul being the bands lead vocalist, guitarist and songwriter. In 2015 Paul was faced with a setback when suffering serious spinal injury. During his extensive recovery and rehabilitation, where he could not work or perform and the band ending, Paul found light in the music of Irish band U2. This became his inspiration, vowing to himself not only to recover, but that if he did, he would move to Ireland and record his music at Windmill Lane Studios, the original recording studio of U2. In 2017 he did just that, adopting Ireland as a home base for his music. He honed his craft playing the pubs, clubs and festivals he managed to realize his dream of recording at Windmill Lane Studios in 2019. Currently working with producer Ger McDonnell, who has worked with several huge bands including U2, Paul has recorded new music and an album to be released in 2021. Paul played Ireland’s iconic music festival Electric Picnic in 2019 (Global Green Stage), which also included headline acts Jess Glynne, Gavin James, Hozier and Florence + The Machine.