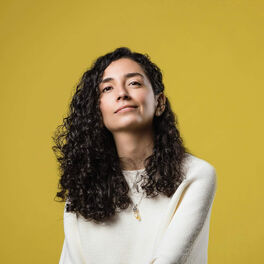 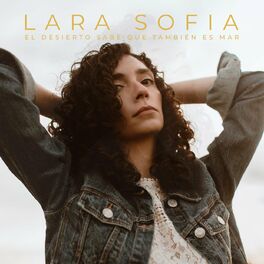 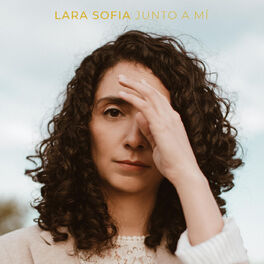 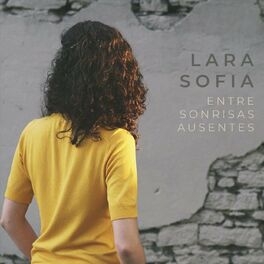 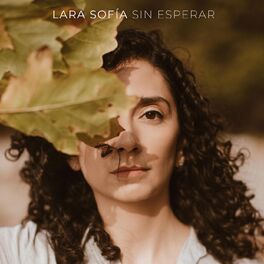 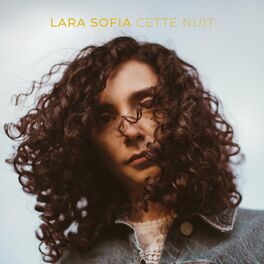 Lara Sofia is an independent singer-songwriter that was born and raised in Mexico but that has been living in Montreal since 2012. Since she was young, she felt a very special connection with music and a great curiosity for discovering new cultures, as a result of this my music is a mixture of pop, folk, and Latin sounds sung in several languages: Spanish, English, French, and Portuguese. Her first album reflects who she is: her origins, her choices, the paths she has taken, the mysteries of the future and fate. The title of El desierto sabe que también es mar (The desert knows that it is also the sea) was born due to an inevitable nostalgia that brings her back to the place she was born, Sonora, and at the same time is a metaphor for a look inside oneself that leads us to rediscover ourselves and to make us take notice of the infinite possibilities of our existence.