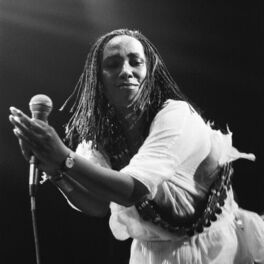 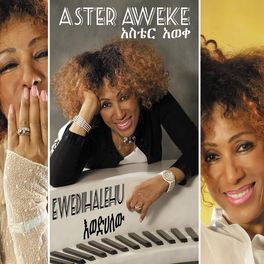 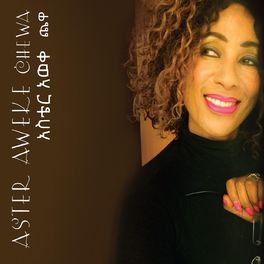 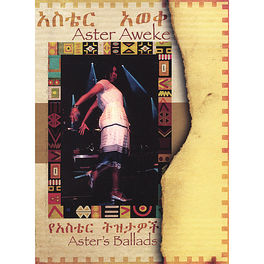 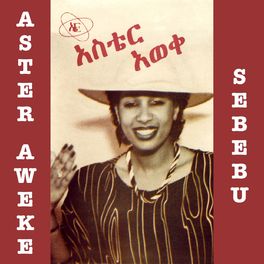 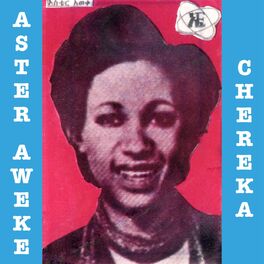 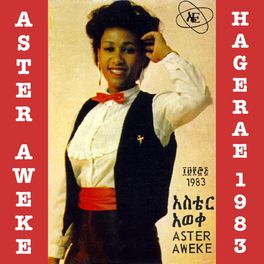 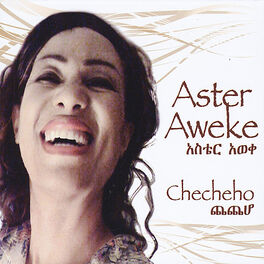 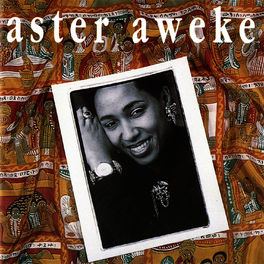 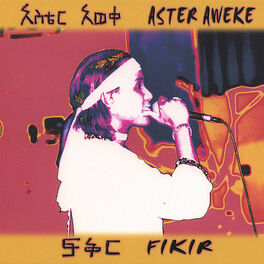 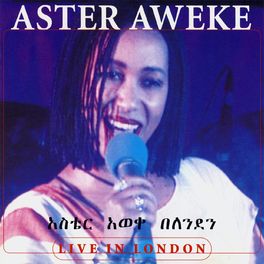 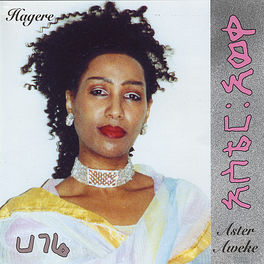 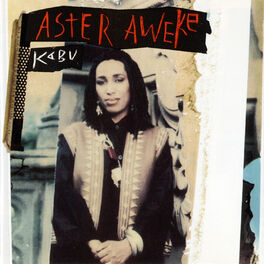 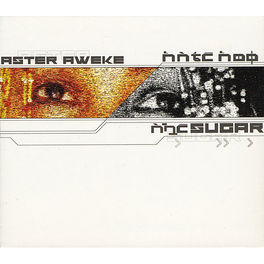 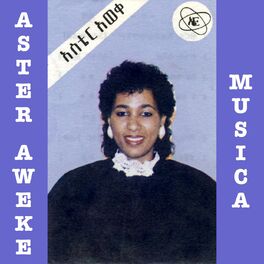 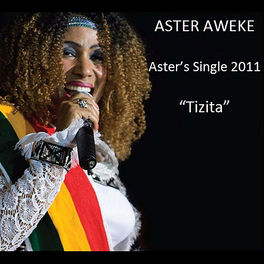 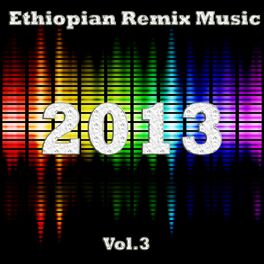 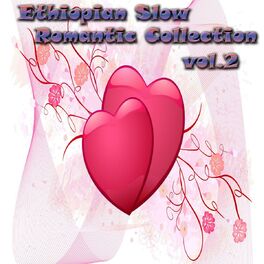 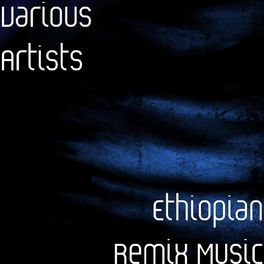 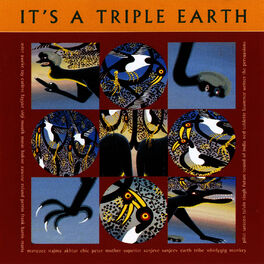 It's A Triple Earth

Ethiopian singer Aster Aweke left her home country to extract herself from its unpleasant political situation, and returned a conquering hero 16 years later. Born in 1959 in Gondar, Aster was raised in Addis Ababa, Ethiopia’s capital city, and began singing in public as a teenager. She left for America in 1981, first to the San Francisco area, and then to Washington, DC, where she was welcomed by the district’s large population of Ethiopian expatriates.

Aster debuted on CBS Records in 1989 with Aster, which blended Ethiopian musical traditions with jazz, soul, and gospel elements. Kabu followed the next year, and she would adopt Kabu as the name of her own record label, which would become the home for all of her output beginning with 1999’s Hagere. By the time she finally returned to Ethiopia in 1997, she had become a major star back home, and her first performances drew tens of thousands to see Ethiopia’s prodigal daughter perform at the soccer stadium in Addis Ababa. She continued to release albums into the 2010s, including Checheho (2011), Ewedhalew (2013), and Chewa (2019).