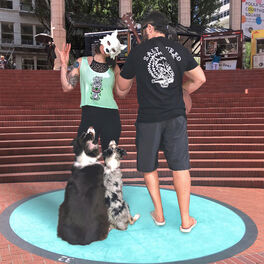 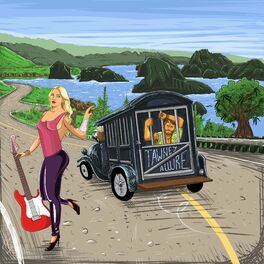 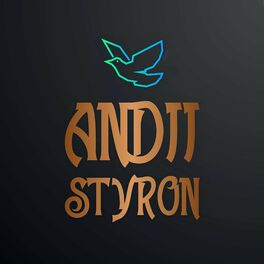 In My Own Way (Live) 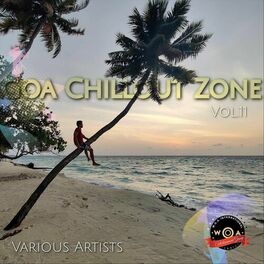 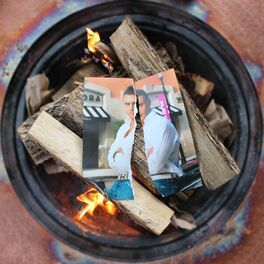 Obscurley (adverb) is defined as in a way that is difficult or impossible to understand, explain, or identify or in a deliberately enigmatic manner. Obscurley is a Pacific-Northwest-based indie-alternative musical group established in Portland, Oregon in 2019. Their style cannot be narrowed down to one select type, but rather includes several different genres of music, which will be evidenced in their first full studio album entitled “Lost Circus” set to be released by Innerstate Music Group (formerly Innerstate Records, LLC) on August 6th in addition to a solo cover of “Purple Haze,” by Sony Music the same month. Thus, the name Obscurley. The group is currently the Number 1 Rated Ska artist in the world according to Reverbnation and the animated music video for their song “Jacue,” became the most streamed ska music video on YouTube after being published for 2 weeks. The group’s most notable accomplishment is that they were one of ten artists in America chosen for a Sponsorship by Musicares (Grammy Awards) in 2020.