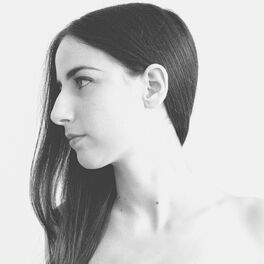 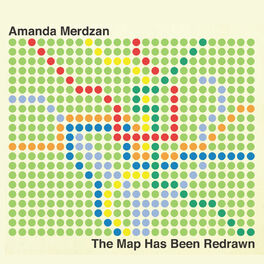 The Map Has Been Redrawn

Amanda Merdzan is an Australian singer/songwriter and producer based in London. Amanda Merdzan began playing solo in 2008 and has since supported acts such as; Eskimo Joe, Oh Mercy, Holly Throsby and Split Seconds. In 2010 she played at the WAMi (Western Australia Music Industry) Saturday Spectacular Closing Party at Amplifier Bar alongside Jebediah. 2010 also saw her play as part of the One Movement Fringe Festival. Over the years, Merdzan has performed alongside acts such as The Tallest Man On Earth and Abbe May at The Wave Rock Weekender. She has also showcased at Canada’s largest music festival; Canadian Music Week, in 2013 alongside Emma Louise and The Falls. Her Canadian showcase was followed by two shows in New York City and a national Australian tour in April. Merdzan released a five track EP titled ‘The Map Has Been Redrawn’ in March 2013, which has received reviews from multiple Triple J presenters along with national airplay on the station. Merdzan's first single 'Matter' from latest EP 'Commands' was a step in a new direction for this artist, taking her sound into the electronic realm. 'Matter' received national airplay on Australian radio and reviews from various blogs. ​ 'Commands' was released on July 25th and has since received multiple reviews and radio airplay across Australia, Ireland and the UK, including airplay on BBC Radio 6 Music as part of the BBC Introducing Mixtape. 'Commands' is available through all major online retailers and streaming services.