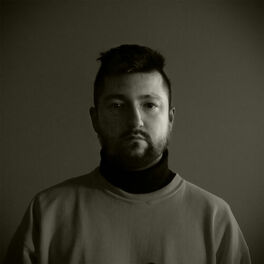 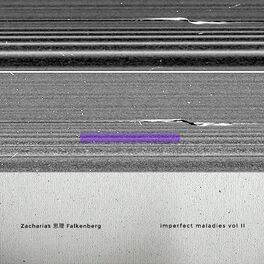 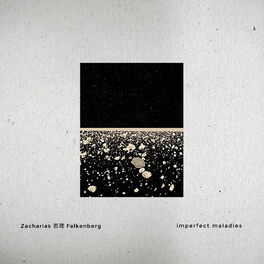 Composer, conductor, multi-instrumentalist, ensemble leader and enfant terrible! Zacharias S. Falkenberg is not only a versatile composer covering genres such as classical music, Jazz, Rock, Pop, Avantgarde and Punk, which he combines with great audacity, but is also a fierce bandleader and orchestral conductor doing things against the grain. He gained reputation in the Netherlands receiving multiple grants and awards. As the founder of The Chronometer's Orchestra he toured throughout the Netherlands. His compositions are regularly played and performed by orchestras, ensembles and festivals, also airing on radio and TV.