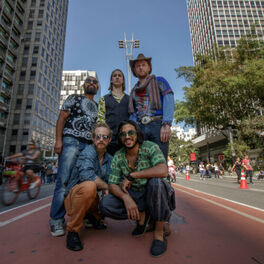 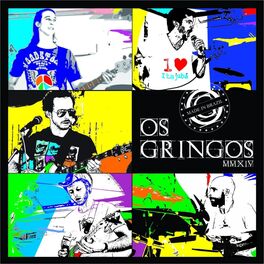 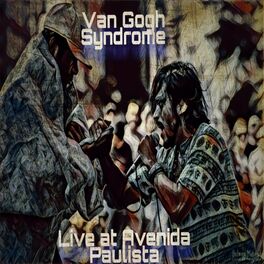 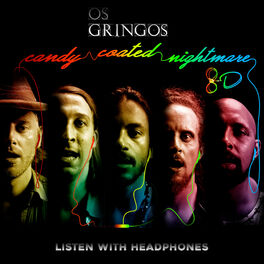 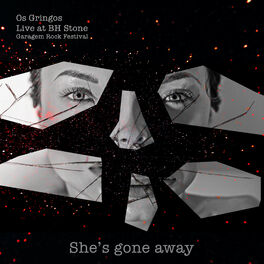 Os Gringos: An American-Brazilian Psychedelic Blues Rock Band Comprised by four ex-pat Americans and one native-born Brazilian whose paths crossed in Brazil in 2014, Os Gringos continue writing their own unlikely and unparalleled story, while commanding a one-of-a-kind blues rock sound with energetic and captivating stage presence. All from different corners of the US, the four met while teaching English in Brazil, where they quickly became friends with their Brazilian drummer. Since then, their accolades include: · Their second independently produced album, The Animal Kingdom, was chosen as the No. 3 Album of the Year by Blues Rock Review in 2017, along with being mentioned as 1 of 3 Bands You Should Know along with Greta Van Fleet. · In 2018 the band played 8 shows across 5 states in the US on their Back Home for the First Time tour, including opening for Robby Krieger of The Doors at the Indiana State Fair. · 2020 promises the release of the first singles of their upcoming album, Only The Hungry. With more than 250 shows over the past 4 years, Os Gringos are seasoned on stage and embody a performance that traverses cultures, breaks down barriers and takes audiences on a musical trip. In the studio, they are a mature group with complex and creative arrangements. Let Os Gringos take you on a journey.