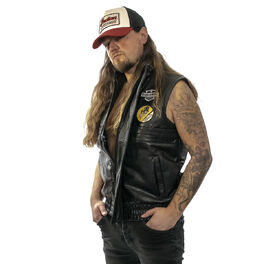 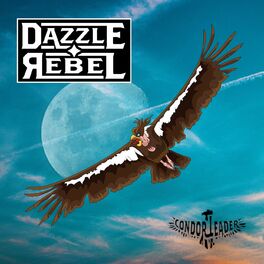 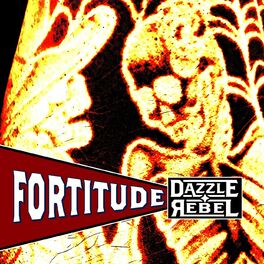 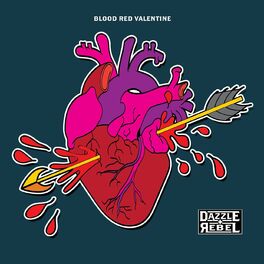 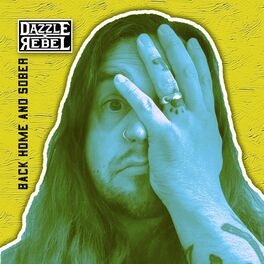 Back Home and Sober (Radio Edit) 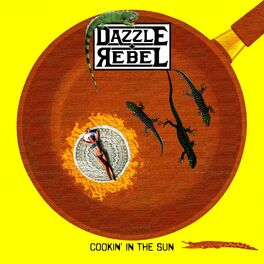 Cookin' in the Sun

Born on the cusp of the Gen X and Millennial cohorts, Dazzle Rebel sits in that weird void between young and hip and venerated musical veteran. Out of time and out of place, his music is neither cool, or classic but that’s the way he likes it. His sound is heavily influenced by the 90’s alternative scene and fringe rock legends such as Warren Zevon and Captain Beefheart. After two decades as a bass player for hire, he released his debut solo EP “The Attic Transmission” in October 2020. This was followed in December that year by the single “Back Home and Sober”, an ode to those glorious nights on the town, spent in the company of your besties. A new single “Blood Red Valentine” was released on 29th January 2021 and a mini-album “Condor Leader” was released on 23rd July 2021.