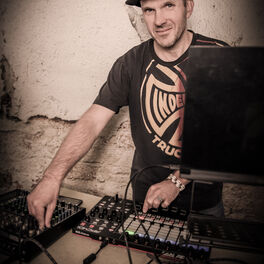 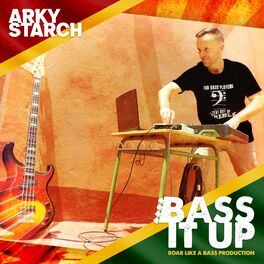 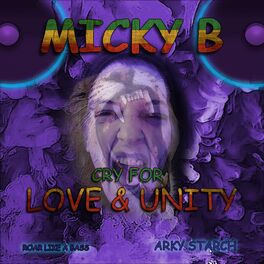 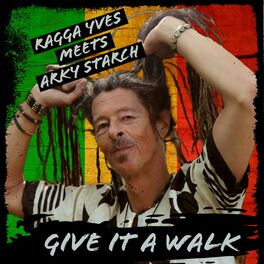 Give it a walk 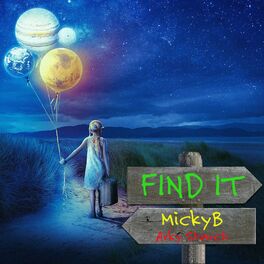 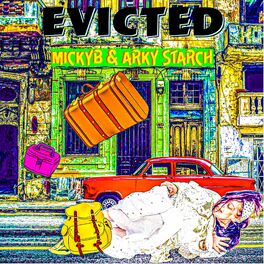 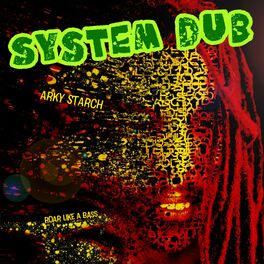 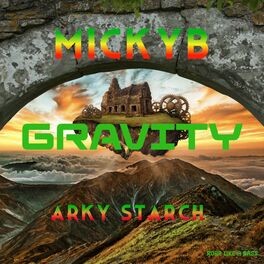 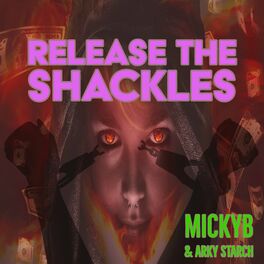 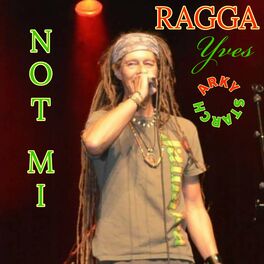 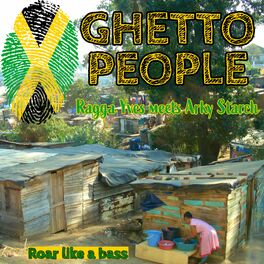 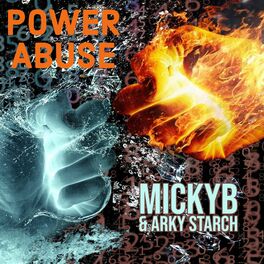 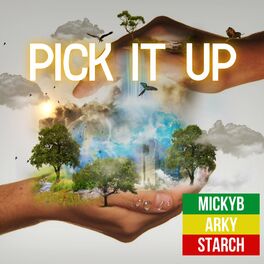 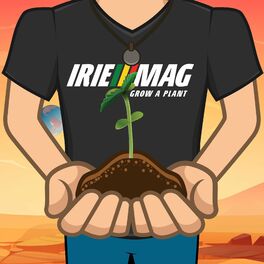 ARKY STARCH Born and raised in Belgium (Turnhout), Arky Starch is an accomplished bass guitarist who also plays guitar and keyboard. He specializes in DUB and REGGAE music. Some quotes on his latest release STIGMATA: ".....you know I'm down with this!" - Don Letts (legendary director/dj/music producer) BBC Radio 6 "Flying high above the music." - Mister G WSUM 91.7 FM - Madison, WI, USA “Earth shaking bass riddim...Wicked” Humble Lion Falasha Recordings - Hackney, UK / * “Wow! This is Fresh and HEAVY!” DJ Queen Bee (Bristol Hi Fi UK) His artistic journey began at a young age, with his older brother Lowie buying him his first bass guitar in 1994. Membership of various bands followed. During these years, he honed his skills as a bass player and a musician. Along the way, he also collaborated with Heartwash, Ion Youth and Yosa (Dub Tales) to name a few. These experiences helped him expand his musical knowledge above and beyond the realms of just bass guitar and composition, harmonization, and the rudimentary components of Roots and Dub. In 2004 Starch began to branch out as an artist, focusing on understanding the use of software, MIDI, and technology to create complex, intricate music. Since June 2020, he has worked with Jesse King, aka DUBMATIX, to master all his songs and to assist in building a solid sound for his musical production. Arky Starch’s discography includes two EPs, ‘Dub Faith’ and an album ‘Give it a Walk’ ft. Ragga Yves, a debut album, ‘Soul Sensi,’ on the Dubophonic label and 6 singles & her debut full album “CRY for LOVE & UNITY” with Micky B. + 3 singles with Ragga Yves.