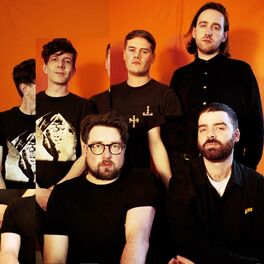 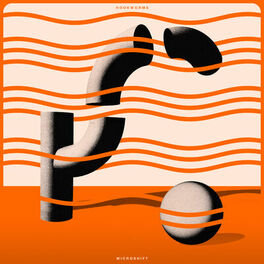 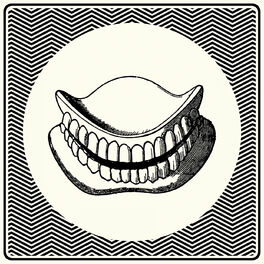 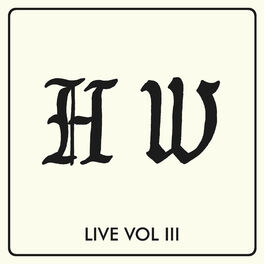 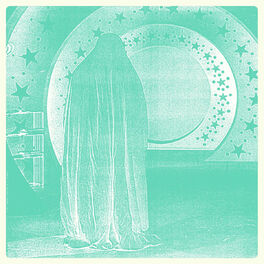 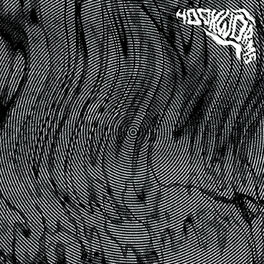 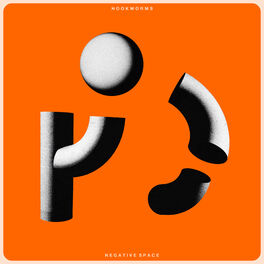 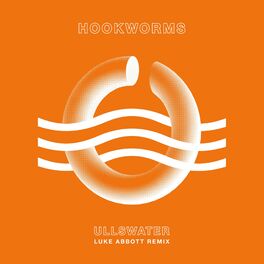 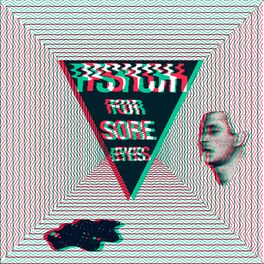 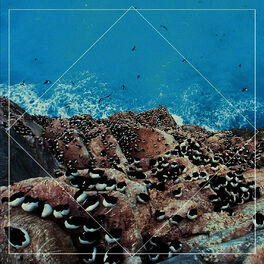 Forget everything you know about Hookworms. Ok, maybe not everything; the urgency and viscera both live and on record that led the Yorkshire-based five-piece to prominence across two blistering full-length LPs - 2013’s Pearl Mystic and 2014 follow-up The Hum - remains. However, as they return with their much-anticipated third record Microshift, the title of the record connotates more than just the intended nod to the audio plug-in their vocalist MJ regularly uses; it could also be an understatement of a three-year narrative that’s brought about changing circumstances, influences and subsequent evolution. Microshift is a record that largely pulls back the dense fug of guitars and Modern Lovers-esque blasts of organ that have become Hookworms’ hallmark, replaced instead by a plethora of electronics and synthesizers. New variants on their use of motorik sees drummer JN working around drum machines on many of the tracks, while an increased focus on melody is most notable in MJ’s vocal delivery, now shorn of the Space Echo that drenched it previously. “After eight years of being a band we couldn’t just make another psych rock record” says the group’s MB. This appetite for change existed even as The Hum was gaining plaudits and the band were treading the boards at various Psych Fests Europe-wide. It wasn’t sharing stages with copious guitar bands that Hookworms took away as highlights from their 2015 run, the band instead pointing to lesser-shouted about slots, including an improvised live set with Spaceman 3 producer and Moog enthusiast Richard Formby on a Recon Festival bill also featuring US techno producers Karen Gwyer and Container. “It was the first time we’d properly incorporated synthesizers, samples and drum machines into our live music beyond the odd drone, and hearing how punchy those instruments were through a proper PA alongside live drums was an eye-opener,” says MB of these performances, and there’s no doubt about their lasting impact. Some early recording sessions with Formby for an intended EP became the beginnings of Opener, a majestic eight minute epic that exhales euphorically from a dizzying build. Meanwhile there’s a nod to LCD Soundsystem on the bouncing disco of Negative Space and the juddering electronic repetitions of Ullswater. Formby isn’t the only collaborator here either: Christopher Duffin, MB’s partner in his James Holden- endorsed synth project Xam Duo pops up on saxophone duties, most notably on the searing Boxing Day. It’s arguably the most abrasive track of the nine. Meanwhile Alice Merida Richards from previous tour mates Virginia Wing beams in from the ether on Each Times We Pass, offering a delicate counterpoint to MJ’s own vocal in one of the album’s highlights. “It was a privilege to play with people like that on this record,” comments guitarist EO, “they allowed us, on some of the songs, to go to places we wouldn't otherwise have gone.” There’s far more to Microshift than just rock band going electronic however; indeed, the fact it’s here at all is a relief after a series of setbacks for the band. Most publicly, the minutiae of the US visa system caused the expensive, last minute cancellation of an American tour, while on Boxing Day 2015 (referred to in the song of the same name) the River Aire floods in Leeds devastated MJ’s Suburban Home Studio - not just the rehearsal and recording space of the band, but home to the producer’s livelihood itself. The band are quick to point out that the incredible response to a GoFundMe campaign and the subsequent help of volunteers over several months to rebuild the studio from nothing is a huge part of the band’s continued existence. Striving through this as well as relationship breakups, family illness and the death of the band’s close friend and live sound engineer, it is perhaps no surprise that the record is one of both defiance and darkness. “All our records are to an extent about mental health,” comments MJ. “Largely this is an album about loss but also about maturing, accepting your flaws and the transience of intimacy.” Lyrically, MJ goes into body image and anxiety in public spaces on Shortcomings; Opener is about the unwillingness of men to open up to one another, while Negative Space is about the trauma of grief. Boxing Day takes the floods as a metaphor for relationships, while Static Resistance is the internal battle and dissonance between self-love and wanting to escape your body by taking it somewhere else. “The words have always been the last thing I finished, whereas this time many of them were written sooner” he adds. “I’ve been reading a lot of poetry by Emily Berry, Frank O’Hara and Ocean Vuong.” MJ’s delivery is the boldest it’s ever been. Take something like The Soft Season: a slow ballad, it sees his vocal carry the song in a way he’s never done before, exploring a range hitherto hidden behind effects. By exploring his own pop sensibilities throughout, he creates one of the record’s key dynamics in causing a fission with MB’s excavations into improvised electronic music. “I think there has always been a bit of a push and pull between the two of us” comments MB, “it is maybe just more pronounced here than ever before. We complement each other’s positives, and make up for each other’s negatives. I think it’d be fair to say that without MJ my Hookworms ideas would likely be boring or unlistenable, and without me his songs might not be weird or interesting enough.” Together, alongside guitarists JW and EO and drummer JN, they’ve pulled off a triumph against adversity, a comeback with what they may see as a Microshift, but is in fact a massive step forward.