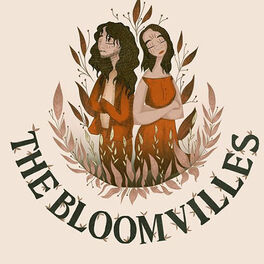 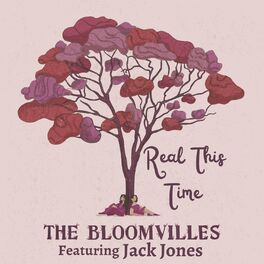 by The Bloomvilles, Jack Jones 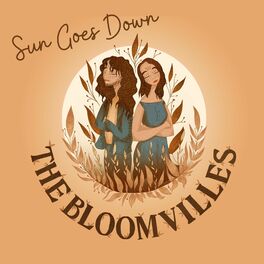 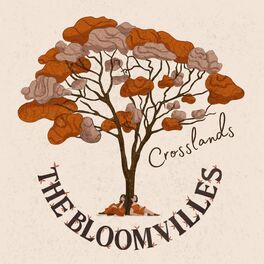 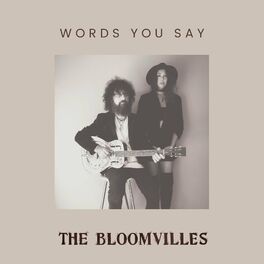 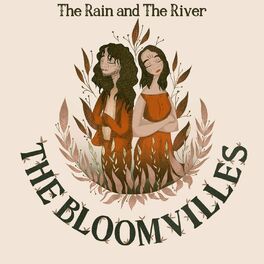 The Rain and the River

“Playing high rotation...!!!" - Australian Country Radio "Absolutely brilliant!!" - 101.5 FM Caboolture The Bloomvilles first offering ‘The Rain and The River’ was released in mid-July 2020 and met with an enthusiastic response from radio stations all around the country and reaching the top ten on the Australian Country Radio chart. The Bloomvilles are a collaboration of two seasoned Australian artists, Melinda Jackson and Joseph Calderazzo, who have been working together for the last few years. Their paths crossed and they both had a love for bringing to life music that was creative, imaginative and inspiring. The Bloomvilles sound is organic and leans towards an Indie Country feel with an Americana influence. The songs are the pride of the band, well-crafted and from the heart. The Bloomvilles are soon to release their self-titled debut album, which is being produced by Jack Jones of Southern Sons. The band is establishing a unique and defined signature sound with such a strong team of creatives behind it. The Bloomvilles second release 'Sun Goes Down' surfaced in October 2020 and 'Crosslands' was released in February 2021 and is currently Top Ten on the 2TM Tamworth charts.