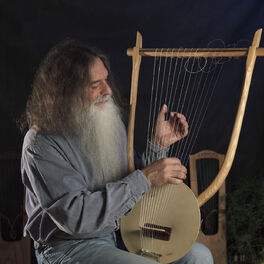 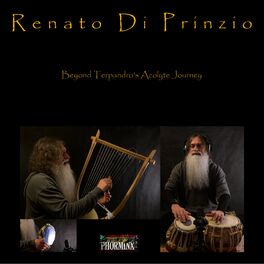 The Lights over the Hills (Original Motion Picture Soundtrack)

Renato Di Prinzio was born in Buenos Aires, Argentina on June 29, 1961. He began his musical studies in 1976 recording 43 albums of which 3 are his own and the rest with prestigious groups mainly jazz and progressive rock. He has composed original music for a dozen plays as well as commissions for multimedia advertising and television. He is a well-known music teacher and outstanding photographer. His extensive musical career has been developed in Argentina, Italy and Spain where he currently resides. In the 90's he founded the record label Phorminx with which he has edited 20 CDs, especially European jazz, ethnic music and avandgrade.