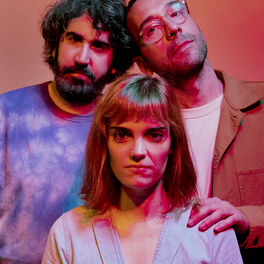 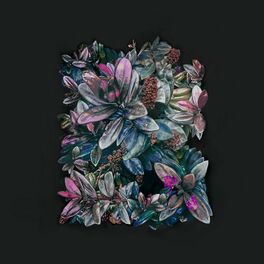 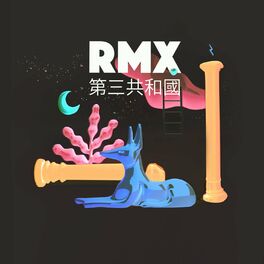 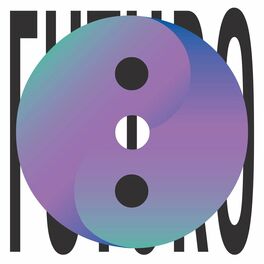 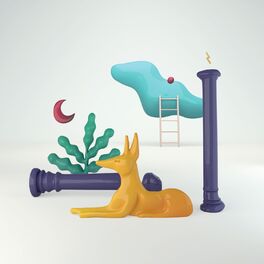 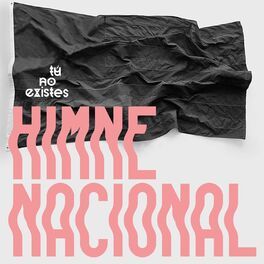 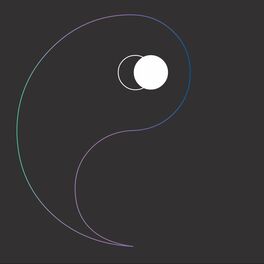 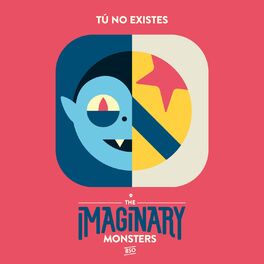 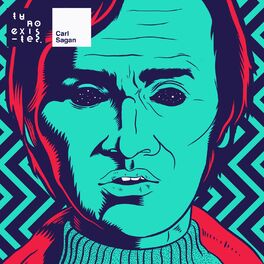 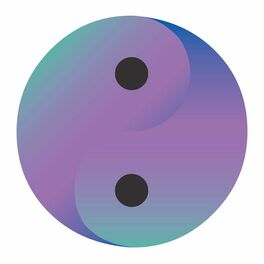 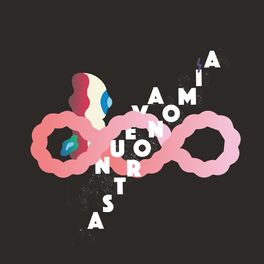 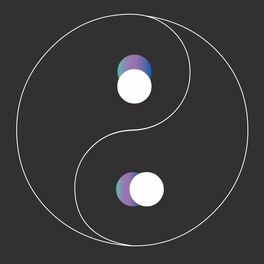 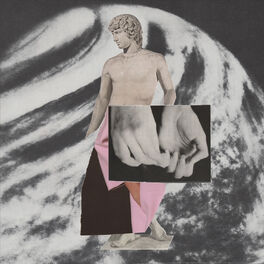 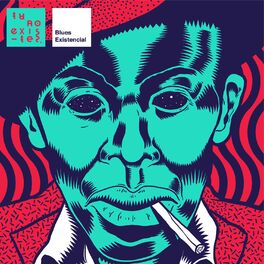 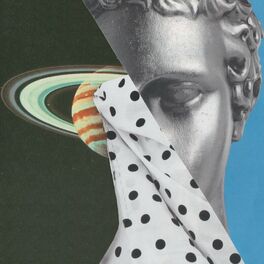 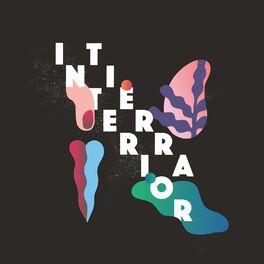 Since her debut single 'Carl Sagan' Tú No Existes (You Do Not Exist) has been taking firm steps within the independent Spanish scene, developing an interesting and personal proposal of contemporary electronic pop full of musical and literary influences, where the lyrics and music share prominence in songs that talk about science, human relationships and spirituality, often with a seductive and political approach. His proposal also flirts with folklore from different parts of the world, the Mediterranean song, cumbia and psychedelia. His debut LP 'Tercera República' (Zozaya Records) has been defined as 'a combination of electronic with influences from around the world that has its roots in the Spanish pop tradition, rescuing echoes of bands like Radio Futura and El Ultimo de la Fila to and update them to the current times’. Featured in the independent Spanish and Latin American media such as Remezcla, Dance to The Radio!, TiU or Jenesaispop. Behind this suggestive name we found the project of Edu Montoya, music producer based in Barcelona. Lidia Anaut, guest voice and graphic artist and especially, the multinstrumentalist Roger Torralbo, are other creative engines of the band. Staging with a good worked visual content, in spite of their short trajectory Tú No Existes has shown to have very clear ideas, creating contemporary songs without falling into clichés, and their singles have been selected to play on radios such as iCat and Radio 3 by influential music broadcasters.