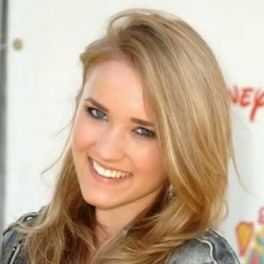 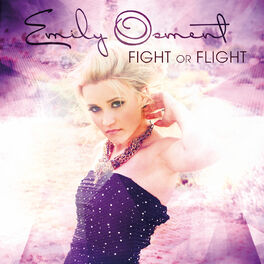 I Don't Think About It

King For A Day

When I Loved You

Emily Osment is an American television actress famed for her appearances on shows such as 'Hannah Montana', 'Family Guy' and 'Young & Hungry' and feature films including the 'Spy Kids' and 'Beverly Hills Chihuahua' franchises. Daughter of actor Michael Eugene Osment and sister of Haley Joel Osment, she appeared in commercials as a child and made her film debut in 'Spy Kids 2: The Island of Lost Dreams' in 2002. A regular role on 'Hannah Montana' led to appearances in other Disney musical productions and in 2009 she released an EP titled 'All the Right Wrongs' which went to number 117 on the Billboard 200. Her 2010 album 'Fight Or Flight' peaked at number 170 on the chart. Her most recent television role was in the 2018 sitcom 'The Kominsky Method' starring Alan Arkin and Michael Douglas.