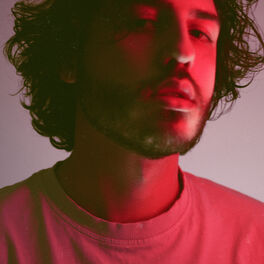 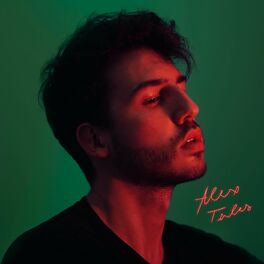 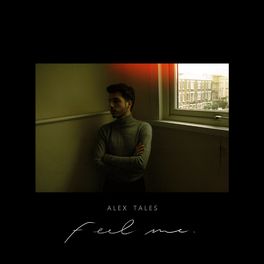 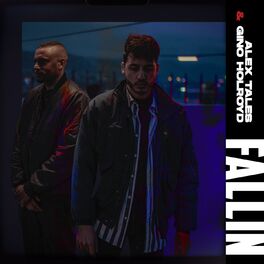 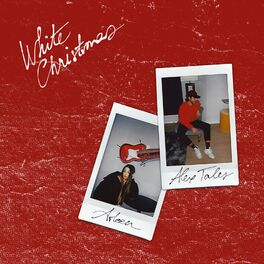 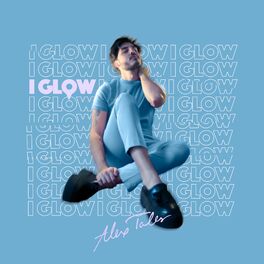 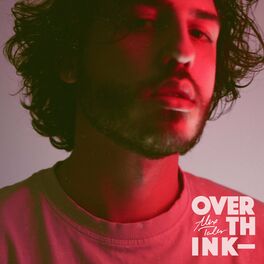 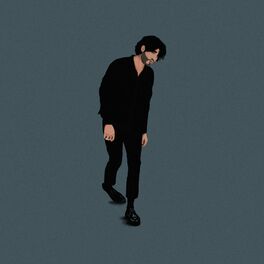 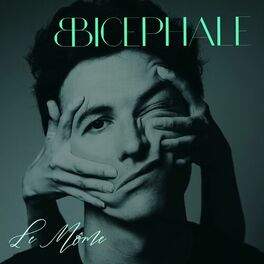 24-year-old Alex Tales is a singer, composer and songwriter. Even though he was born in France, from a young age Alex was interested in both American and English music culture. From Whitney Houston to Bruce Springsteen, Etta James or Lauryn Hill, Alex is very eclectic. Listening to all these music genres, he managed to find his own musicality between Pop, Dance, Alternative and RnB. Since the age of 15 he composes, writes and produces all of his songs. His writing is deep and poetic and always inspired by events he experienced.   On March 2020, Alex released his self-titled debut EP "Alex Tales" composed and written by himself. His first EP is a mix between Pop, Alternative and RnB. His voice signature is deep and atypical, embellished by his poetic writing and composing.