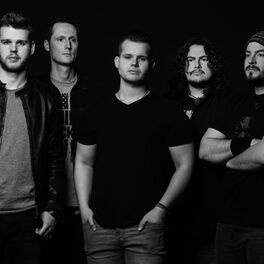 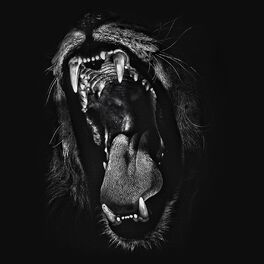 Breathe In The Fire

November 2015, Ludwigshafen am Rhein: A port city of workers with industrial motifs and a rehearsal room in an old WWII bombshelter leave a mark on five musicians. They found Amantis. March 2017_ Somewhere along the lines of rock and metal conjoine celestial soundscapes, cunning drum beats, crushing riffs, and a thunderous voice into Amantis‘ sound. December 2017, Empire Studios: Eleven rough diamonds are restlessly polished by the band and co-producer Rolf Munkes (e.g. Crematory, Empire) to become Amantis‘ debut record. April 2018: The band‘s first single and music video ‚Breathe In The Fire‘ is released on YouTube and all well-known streaming services. September 7, 2018: ‚The Call‘, as the quintet‘s debut is called, was released and received a lot of positive feedback including pick for act of the month in Germany's well-respected Gitarre&Bass magazine. The release of The Call was promoted with multiple club-and festival shows in 2019. After intense songwirting sessions, the band goes back into the studio to prepare a new release for 2020.