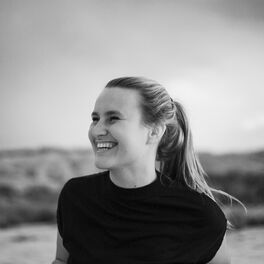 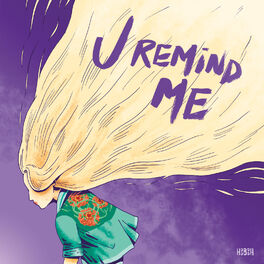 The Way You Move

The Way You Move

It is by coming out of The Voice Belgium in 2017 that Carla Katz, originally from Brussels, had the chance to meet the duo of producers and performers Nome. At the end of the talent show, they do not lose a second : Carla enters the studio, starts to write texts and melodies and quickly finalizes her first demos in English, her language of choice. From studios to encounters, she is approached by several well-known producers to whom she then lends her voice : Alex Germys ("The Way You Move", 2018), Anser ("Fearless", 2018), BLV ("Know Ya", 2018) at first, then the very promising Boris Way ("Want You", 2018) and finally Mosimann ("Anymore"), her ex-coach in the talent show with whom she signs a new collaboration at the beginning of the year. Then come the time of scenes : Ancienne Belgique (Brussels) with Mosimann, Francofolies de Spa with Alex Germys and even the mythical scene of the Olympia (Paris), first act of the French Synapson with BLV. Finally, 2019 is also the year when the young 21-year-old singer takes off and unveils her first single, "California” : a pop song with a warm, fresh and solar world.