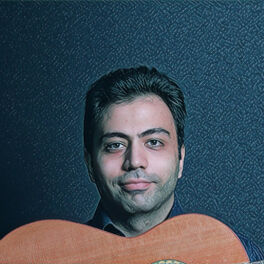 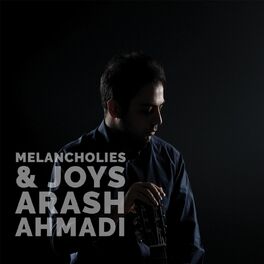 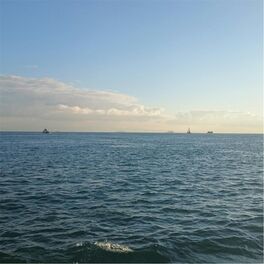 Concerto for Guitar No. I: Mov. III

Arash Ahmadi is a guitarist, composer, orchestrator, arranger, song-writer and qualified educator – studied Music Performance, Composition, Teaching – and holds a Licentiate Diploma in Teaching Classical Guitar from the University of West London. Arash has released his debut solo album in 2019, the album consists of Original, Latin, Spanish and French music - featuring Romantic to Modern/20th Century to Contemporary music. Arash has given recitals and concerts in various countries such as Singapore, Malaysia, Turkey and Iran as both soloist and ensemble player. He is a keen and prolific composer, he composes not only for the guitar and in classical genre but also for various other instruments, ensembles and in different genres such as Jazz, Blues and Flamenco. His latest composition is a Guitar Concerto with full orchestra, in three movements. PureMusician.org