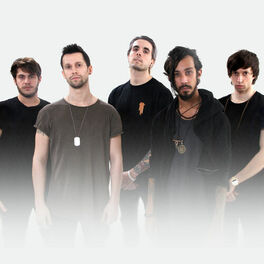 The Avalanche Diaries was born in 2011 in Rome from the will of 5 friends to play together. In 2012 they recorded their debut album Hic Sunt Leones in SKIE Studio with Becko and Daniele Ingrati (Doomsday, Everland). After some dates around Italy and a date in London w/Chimp Spanner, they independently released their second album in October 2015 Cathedrals which lead them to share the stage with bands like Architects and Bury Tomorrow. After a UK tour and some italian shows, in 2018 they release a new single called Shredded Pieces which was featured on Spotify's playlist Metalcore