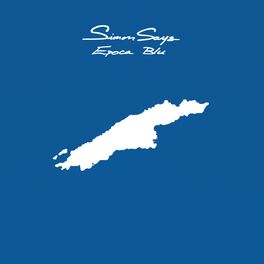 Closer to the Red

Love Songs From A Lolita

Producers like Simon Says are rare these days. Imagine a kid born in the first parisian rave era, who played guitar during the week, the head in the sky with diamonds and raving around Paris on saturday night. Leather boots and Techno, with attitude. These school of hard knocks was helpful for Simon : more than twenty years after the beginning of his electronic journey, he's still able to play an edgy techno-set or some tunes to make the girls dance on the floor. Knives or flowers, heavy rhythms and tropical kisses... Between groovy oddballs records released on Dialect Recordings and his Il Est Vilaine side-project duo, Simon can talk to everyone. They will obviously find something to love in Simon Says's world, which still sounds wondrous and new.