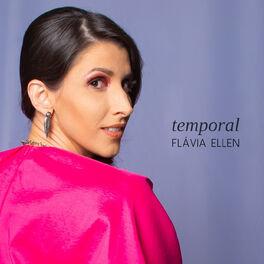 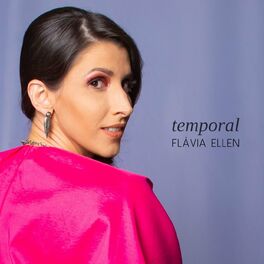 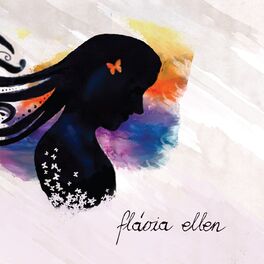 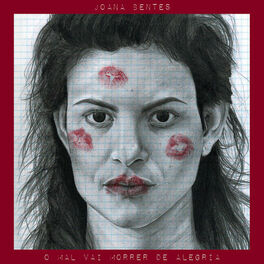 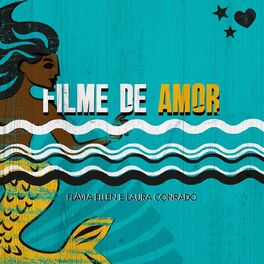 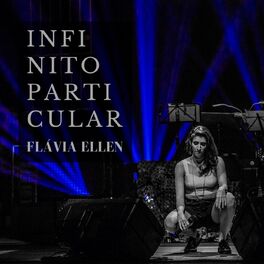 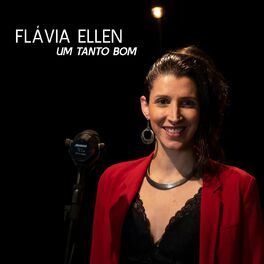 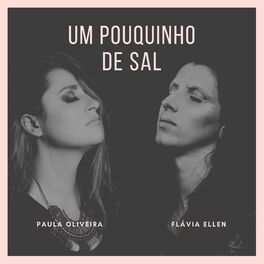 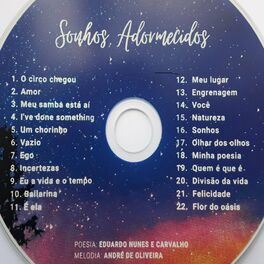 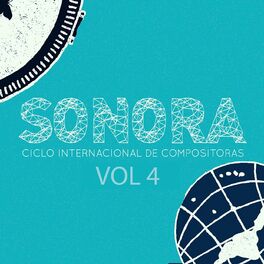 Born in Belo Horizonte, Minas Gerais, Brazil, in 1989, Flávia Ellen discovered, as a child, the classic guitar. At 14, she composed her first song. Flávia never studied music formally at the university. However, she devoted herself to singing studies with teachers of various approaches. It was in 2009 that she began her author career, with performances in bars, restaurants and cultural centers. She was nominated for the New Song Award (Multishow, 2013), participated in the painting “Mulheres Que Brilham” (Raul Gil / SBT, 2014) and sang important festivals and music projects in Brazil, such as: Paranavaí (Paraná/Brazil) Music and Poetry Festival, Cultural Winter (UFSJ - Minas Gerais), Andradas Song Festival (Minas Gerais), 1st São José dos Campos Festival (São Paulo), Sonora - International Festival of Women Composers and Songwriters and others. Since her first work, an EP with 5 own compositions released in 2015 and praised by Sérgio Santos, Chico Amaral and Déa Trancoso, the artist developed her music until she found an identity. Having as main idea the promotion of the women's music market, it was with this intention that in 2016 was born the Collective Women Creating, fruit of the union of the artist with her friends Bia Nogueira, Amorina and Deh Mussulini, three singer-songwriters from her town. The group was the winner of the 2018 Music Professionals Award in the Musical Cultural Project category and its agenda is the promotion of women in music, giving women professionals who work in the music industry visibility. The result of all this process can be seen at Sonora Festival - International Festival of Women Composers and Songwriters, that already exceeds more than 10 editions held in Brazil and abroad. Flávia believes that, from this mobilization, women who work in the music market became aware of inequalities and historical invisibility. “There was a perception that it is up to us to value and insert more women in the market. This attitude would not come from elsewhere. Since then, I have noticed a greater union among women, a growth in the work done in partnership and other initiatives that contribute to this”, she says. Direct work with women became the power of her art. As a result of this union, in 2016, she launched the audiovisual project “Canta Comigo?”, in which she sang her compositions and those of her guests in tourist attractions in Belo Horizonte. In 2017, Flávia was invited by the writer Laura Conrado to make a song for her book. “Na Minha Onda”, released by Globo Alt, originated the axé “Filme de Amor”. In 2019, "Desperta" (Awaken) was born. The adjective or imperative verb is not just the name of the last album from the singer-songwriter and cultural activist. It is also the way she understands herself in the world and an invitation for those who want to go through a deep process of self-knowledge. “This album mirrors where I am, who I am. It communicates easily, it’s extroverted. But I do not believe in fixed truths. All this can change, I see art as a metamorphosis,” she says. Self-financed, the album features some of the leading names of the music scene in Minas Gerais, including saxophonist and composer Chico Amaral (writer of many successes for Skank), producer Richard Neves, who also plays keyboards with Pato Fu, and rapper Tamara Franklin, in addition to other excellent musicians. With musical influences from artists ranging from Marisa Monte to Elza Soares, from Nina Simone and Amy Winehouse, and and the poetic works of Clarice Lispector, the singer's last album brings countless provocations, with approaches on abusive relationship, awareness of sexuality, maturation personal and women's perception in the world. “They are songs that talk about love, but in a different way. It is a more active, voracious love, destined for other women, myself and the world ”, she explains. Desperta is Flávia Ellen’s relationship with herself, her discoveries and her growth, but it is also a call to all, especially to women, to be aware of the realities of oppression, inequalities and having empathy for differences. “For me, if there is one woman who identifies with what I am singing, then it’s already worth the investment. There is nothing more beautiful than to see a woman wake up, if she feels like herself, if she understands.” In 2020, Flávia Ellen and Paula Oliveira, singer and songwriter, release the single “Um Pouquinho de Sal”. The song is a version made by Paula for the song Un Poquito de Sal, by the argentine Cata Raybaud. “Um Pouquinho de Sal” talks about the free love of two women, and sexual identity is one of the reasons why Brazilian artists identified with the song. For 2021, Flávia is getting ready to launch her new brand “DENGO”, which includes several cultural and musical projects. She is in the pre-production of an EP that will be released in the winter. The only certainty is that the artist continues to reinvent herself and trace her walk even though she is physically distant from the public.