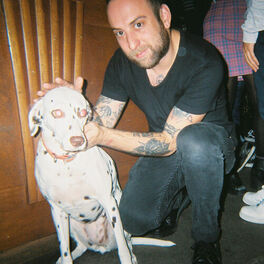 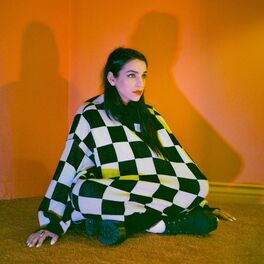 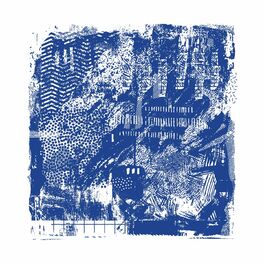 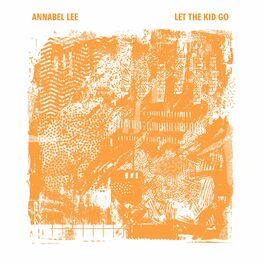 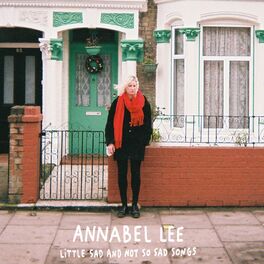 Little Sad and Not so Sad Songs 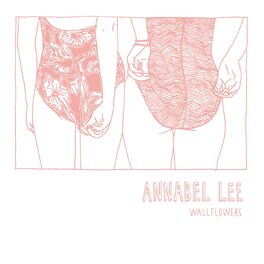 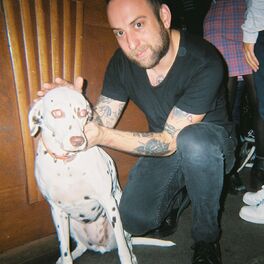 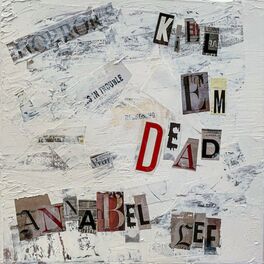 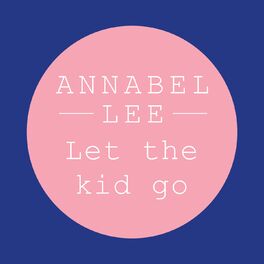 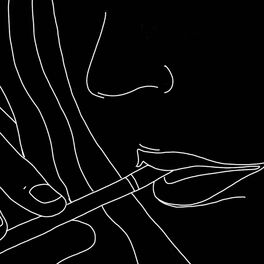 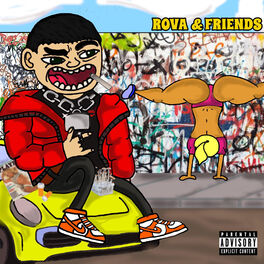 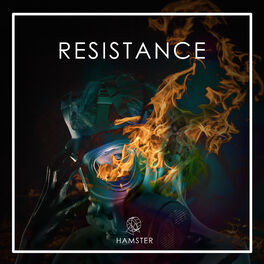 Joyfully crazy and naive, the Brussels band Annabel Lee has, since its debut in January 2017, decided to rush with nonchalance. A first single called "Best Good Friend" surfs successfully on the radio and becomes the flagship of a dazzling first EP called "Wallflowers", a true digest of pop rock and garage melodies. A few explosive live shows (Botanique, Eurosonic's off, opening for Parquet Courts) then finish installing them on the radar of the belgian garage rock scene. Around the singer Audrey, who recently released a bittersweet solo album entitled "Little Sad and Not so Sad Songs", a few offsprings from Mountain Bike (Charles-Antoine and Aurélien), the bass - backbone of Vankou (Animal Youth, Black Sheep), and several shooting stars (like Xavier, Alex and Valérian) followed in the line-up before seeing Hugo land on drums (also from Animal Youth). A perfect cross between the worlds of Courtney Barnett and Best Coast, the quartet is currently working on a first LP to come on Luik Records and will, in the meantime, deliver some colorful 90210 candies, still marked by the same energy.